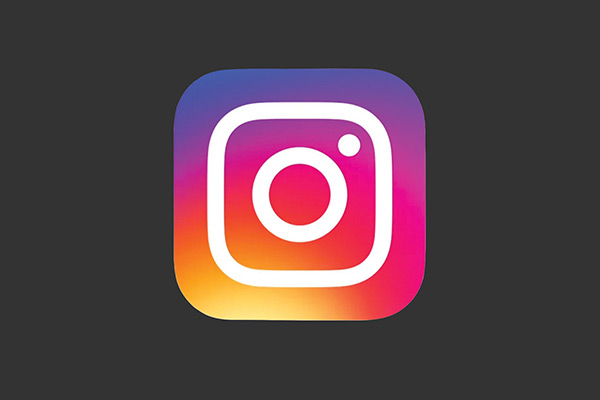 Instagram said on Wednesday that it will let users upload ten photos or videos at once. The pictures or videos will be available as part of a slideshow, where users are able to swipe and see the next picture. Instagram users usually just post one or two pictures of an event but with the new feature they’ll be able to show many more pictures or videos.

The slideshow format will now be available to Instagram users around the world. It is the latest addition to the app, which has recently introduced a number of features to compete with other apps such as Snapchat. Back in August 2016, the Facebook-owned company added Instagram Stories, an option similar to Snapchat’s biggest feature that lets users post pictures or videos, which disappear in 24 hours. Last month, it was also reported that Facebook was testing its Snapchat-like Stories feature in Ireland.

Instagram, released back in 2010, was acquired by Facebook in 2012 for approximately $1 billion. The app continued to grow after the acquisition and Instagram now has around 600 million monthly active users. The new galleries feature was rumored to be coming some time this month and yesterday, it was announced that the users would now be able to post ten pictures or videos at once. The feature is not completely new to the app as it was available for select advertisers in the past.

What do you think about the new feature? Let us know in the comments.