Motorola Razr Might Make a Return In The Future 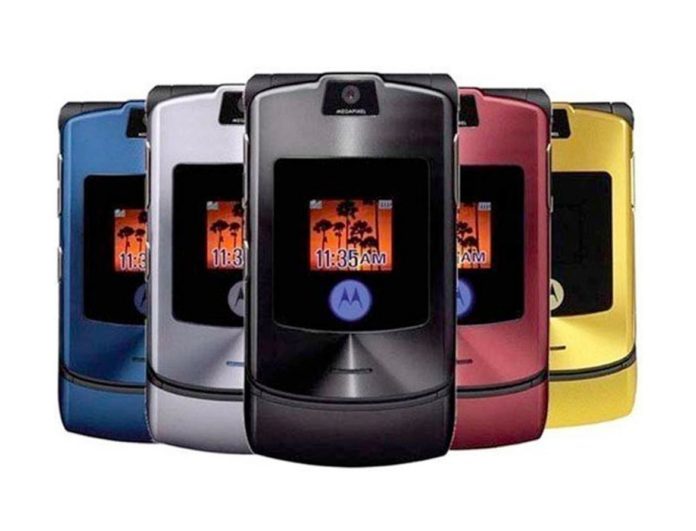 Just a few days ago, Nokia brought back one of its most popular phones from the 2000s, the Nokia 3310. The remake is a little different but does remind us of the tough and simple phone that went on to sell more than 120 million units around the world.

There are plenty of other phones that people loved during the early 2000s, including the Motorola Razr. The phone, released in 2004, could be the next one to return from the recent comments made by the CEO of Lenovo, which acquired Motorola back in 2014.

Lenovo’s CEO Yang Yuanqing spoke to CNBC yesterday about the iconic phone. The CEO said during an interview at MWC that they should be smart if Motorola fans remember something. He added that if the Razr is a good one they should think about how to leverage that. He finished by saying that whatever they bring back, it has to be a stronger product than the original.

Motorola sold more than 130 million units of the iconic flip phone and it is not the first time that a return has been rumored. Back in 2016, it was rumored that the phone was making a comeback. In June of that year, Motorola denied the rumors about the return of the Razr flip phone. But the recent comments from Lenovo’s CEO are good news for fans of the phone as it hasn’t been ruled out.

Lenovo and Motorola attended MWC 2017, where they unveiled the Moto G5 and Moto G5 Plus. Lenovo has released a number of smartphones in recent years but it appears that the Motorola Razr hasn’t been forgotten.

The Nokia 3310 made its return two days ago and from the recent comments by Lenovo’s CEO, the iconic flip phone could be the next old phone to come back. Would you like to see the phone return? What do you think about the remake of the Nokia 3310? Let us know in the comments.