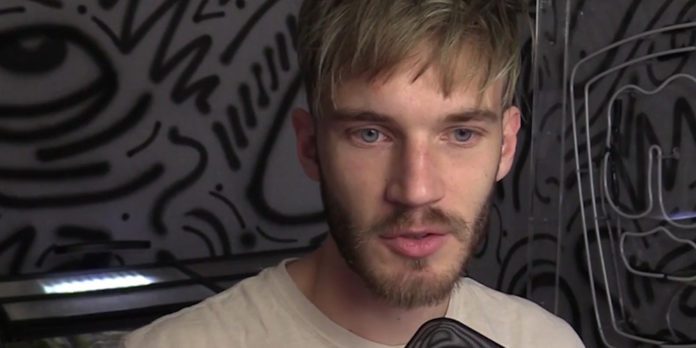 YouTube star PewDiePie has responded to anti-semitic claims in a new YouTube video. The world’s most subscribed and highest paid YouTube star has been in the news in the last few days after it was announced that Disney had cut ties with him. YouTube Red, the video site’s subscription service, also canceled his show after allegations of anti-semitism in some of his videos posted a few months ago.

The YouTube star, who is reported to have made more than $14 million on the video site last year, has said that the allegations, which led to his YouTube Red show being canceled and Disney cutting ties with him, were insane and unfair.

A recent report mentioned that some of his videos contained anti-semitic images. On his new video, PewDiePie says he is sorry for the words he used as he knows they offended people.

PewDiePie has been one of the most popular names on the video site for years and his channel is currently one of the most viewed and subscribed. The YouTube star has more than 50 million subscribers and gets millions of views on his videos every week.

Disney, which is associated with some of the YouTube stars, cut ties with him and YouTube Red also canceled his show. PewDiePie can still post videos and make millions of dollars each year as this does not affect his main channel. The YouTube star also recently made news after announcing he would delete his channel after reaching 50 million subscribers. He did just that after reaching the number but fans found out it was a joke from the star as he deleted his second channel.

YouTube Red, a subscription service on the video site, has canceled the release of his Scare PewDiePie 2 series. The video site has also removed him from the Google Preferred program, which lets advertisers buy space on a video. PewDiePie’s response, posted just a few hours ago, already has nearly half a million views.

May 28, 2020
France's Prime Minister Edouard Philippe has announced plans to reopen restaurants and bars. The move will be done nationally with the monitoring of some...