Study Reveals The Places With The Worst Traffic 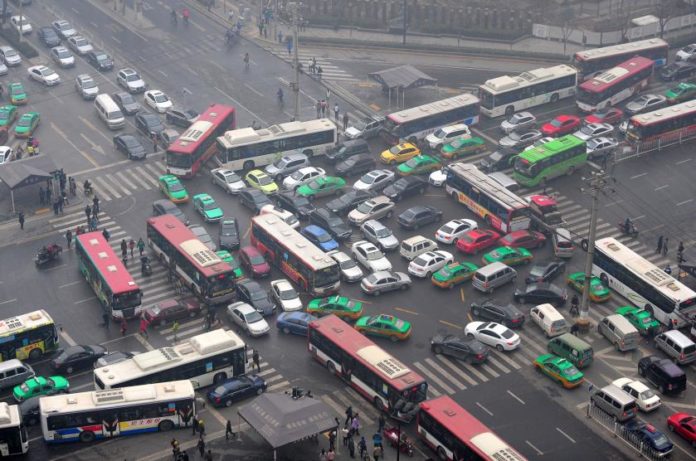 The next two countries on the list are not even close to Thailand’s numbers but still have enough congested traffic to be second on the list. Colombia and Indonesia tied for second place for most congested countries in the world in 2016, with 47 peak hours spent in congestion. That is 14 hours less than first place on the list.

Russia and United States tied for fourth place as most congested countries, with 42 peak hours in congestion each. Venezuela is in sixth place at 39 hours while South Africa is following closely at 38 hours. The last three places on the list are Brazil and Puerto Rico, who are tied at eight with 37 hours, and Turkey with 34 hours.

Four of the next five countries are in Europe and they are: UK, Germany, Slovakia and Luxembourg. Canada, who is tied with Luxembourg at 28 hours, is the only non European country in the last five on the list.

The study also reveals some of the most congested cities in the world and while some are already known for that, the numbers show just how congested the traffic is there. Los Angeles appears in first place on the list while Moscow is in second with a higher percentage of total drive time in congestion but less peak hours spent in congestion. Two US cities continue the list, with New York and San Francisco in third and fourth place. South America appears on the list with Bogota and Sao Paulo in fifth and sixth place. London, Atlanta, Paris and Miami complete the top ten most congested cities in the world in 2016.