Top 10 Most Clever Inventions Of All Time 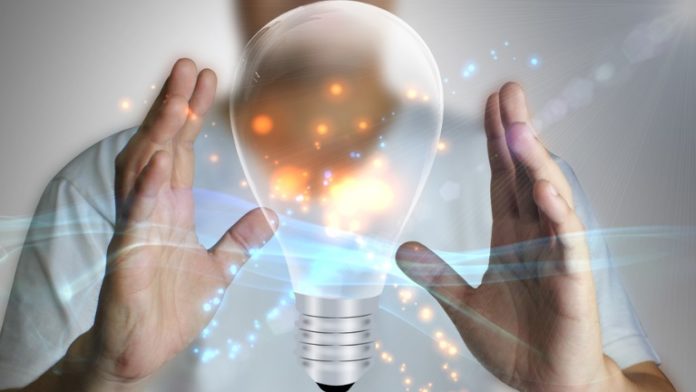 Humans are really an ingenious species. Since the beginnings of the human race, we were always trying to go further. Although, our existence on this planet is not very long, we managed to do some pretty great things. From the first primitive tools and weapons to the creation of the wheel and all the way to sending the rovers on the moon. All those inventions helped humans to live their lives more simple. In honor to humankind and all the developments we made, this is a top 10 list of the most clever inventions that changed the world. 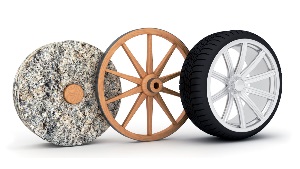 The wheel was invented in 3500 B.C. Before this invention humans had a really difficult time with transporting things. They were limited on how much they can carry and they were loosing a lot of time. Although, the wheel is a great invention, the main problem was attaching the wheel to the non-moving platform. So, they came to the idea of a wheel-and-axle concept which had to be conducted very precisely. Well, the hard work really paid off and today we are using wheels in every day life. The wheel is implemented in everything and is vital for the modern way of life. 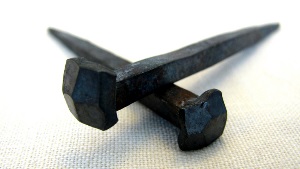 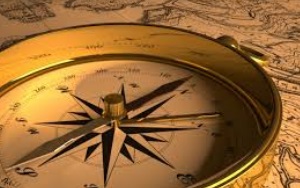 Mariners in the past had to navigate their ships by the stars. That method was very unsafe and complicated due to the lack of the navigation system on cloudy nights or during the day. The first compass was invented by the Chinese somewhere between 9th and 11th century. Soon, the technology was passed to Europeans and Arabs. The main component of the compass is a magnetised needle, which shows north magnetic pole. The invention of the compass was a real breakthrough that enabled safer navigation and increased over the sea trades. 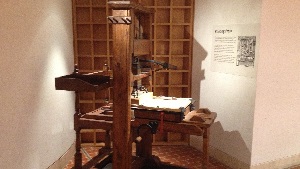 It is invented by the German, Johannes Gutenberg in 1440. It was one of the most influential inventions of the second millennium. The printing press is a device that transfers the ink by applying pressure to an inked surface, which is resting upon a paper. The device was usually used for texts and it really revolutionized the way of describing and conceiving the world. Also, a lot more people gained access to the books, which made big progress in education. Today, we have printing machines that are way faster and precise and affordable to everyone. 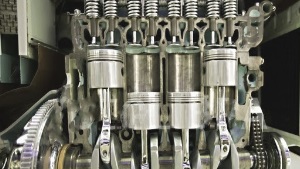 The contribution to the development of the internal combustion engine was made by many scientists and engineers. The final form of the engine was made by the end of the 19th century. It converts chemical energy into mechanical. When the fuel is combusted, it releases a high temperature gas, which expands and moves the piston by applying force on it. The Invention of the engine led us in the Industrial Age and enabled the invention of a variety of other machines. For example, all cars today have an internal combustion engine because of its high power-to-weight ratio. And when there is more power needed, like in jets or big ships, it appears in a form of a gas turbine. 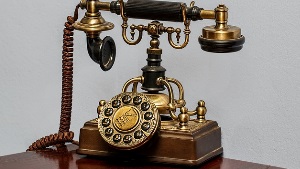 Although, there were numerous scientists and engineers who tried to make an electronic voice transmission, the first one who really did it was Alexander Graham Bell. In 1876, he was awarded a patent for electrical telephone. His inspiration for telephone came from teaching deaf, as well as his mother was deaf too. The invention took off quickly and it made communication and global bussiness much easier. There is an actual fun fact that Graham Bell, the inventor of the telephone, could not call anyone because everyone in his family were deaf. 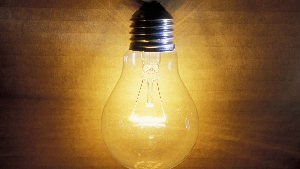 The light bulb is the invention that literally changed the way of living. Many people played their part in inventing a bulb, but the credits were given to Tomas Alva Edison. He created a lighting system that was completely functional, including a bulb, a wiring and a generator. Before the existence of the light bulb, the only lightning that people had was the natural light and candles that were not really efficient. Due to that, people were forced to do everything during the day. Nowadays, we can stay up late and even do our jobs at night. 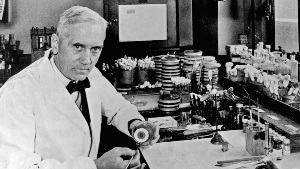 It is the most famous story in the history of discoveries. In 1928, the Scottish scientist, named Alexander Fleming, accidentally left the lid on the Petri dish filled with bacteria opened. It became contaminated with a mold and he noticed that the bacteria were dead wherever the mold was laying. That antibiotic mold was the fungus Penicillium.Through the next 20 years, chemists succeed to purify it and came up with the drug Penicillin. Penicillin is well known to fight a numerous variety of bacteria and is not harmful for the humans. In the 1940s the drug was mass produced and caused a big turn in medicine. 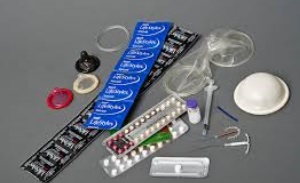 Condoms, birth control pills and other forms of contraception were the beginning of a sexual revolution in the world. People nowadays are not having sex only for procreation, but they can have it just for leisure. Also, the fact is that in countries where contraceptives are used, there is a much less number of offspring by a woman. As a result, with a fewer mouths to feed, people can achieve higher standards and provide more for their families. Some contraceptives even stoped the spreading of sexually transmitted diseases. Scientists continued researches on contraceptives and there are many rumours today about creating a male birth control pill. 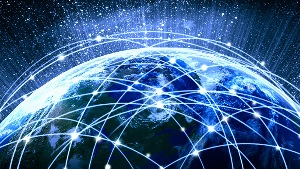 Greatest invention of all time. This global networking system is used by billions of people around the world. The internet allows us to have the access to all the information we want, new ideas and much more. It gives us a great way of interacting with people, running a business, advertising, learning and so on. When it comes to the creation of the Internet, the credit is given to the computer scientist Lawrence Roberts. In the 1960s, Roberts worked with his team in the ARPA (Advanced Research Projects Agency), who built a network used to connect the agency computers, called ARPANET. ARPANET is the predecessor of the Internet we know now.

This is our top 10 list of greatest inventions. Do you agree with our choice? Is there any invention we missed to mention? You can leave your opinion in the comment section below.