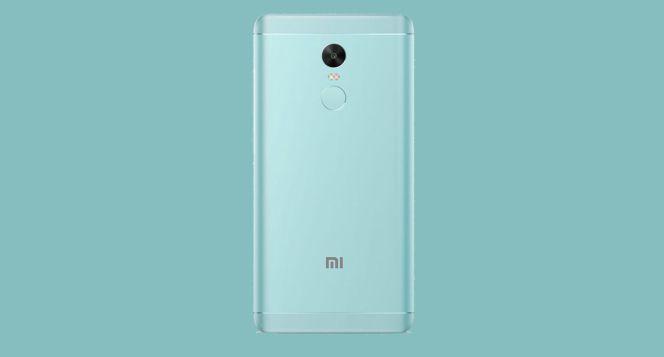 Xiaomi phones are doing great during the start of 2017 as some of them have sold out in just seconds. We’ve seen this during the release and flash sales of the Xiaomi Mi Mix but now the Redmi Note 4X is also doing the same.

The Xiaomi Redmi Note 4X had its first flash sale on February 14 and the phone quickly sold out. A second flash sale happened today but the phones sold out in just a few seconds. The sale was only for the gold, black and gray variants. The phone comes with a price of $145, making it a must buy for tech fans. The Xiaomi Redmi Note 4X, launched this month, comes with a 5.5-inch display, 13 MP camera, Snapdragon 625 processor and 4GB of RAM. The company also introduced a Redmi Note 4X Hatsune Miku Edition, which comes with a case and a Mi power bank. The price of that phone is approximately $189.

It is not the first time in recent months that Xiaomi sells out its phones in just a few seconds. In November, the Mi Mix was sold out in ten seconds. The second flash sale was also over quickly as the phone sold out in 30 seconds. The white version of the Mi Mix, announced last month, went on sale just a few days ago and was gone in less than a minute. A second sale was announced for February 14 and while the company has not announced any numbers, the Mi Mix probably continued to sell out quickly.

The company has yet to announce its next flagship, the Xiaomi Mi 6, which has been mentioned in plenty of rumors in recent weeks. The Xiaomi Mi 6 is rumored to be coming in two or three versions. The phone will not be unveiled at MWC as a company spokesperson recently confirmed that Xiaomi would be skipping the event but its release date is rumored to be some time next month.