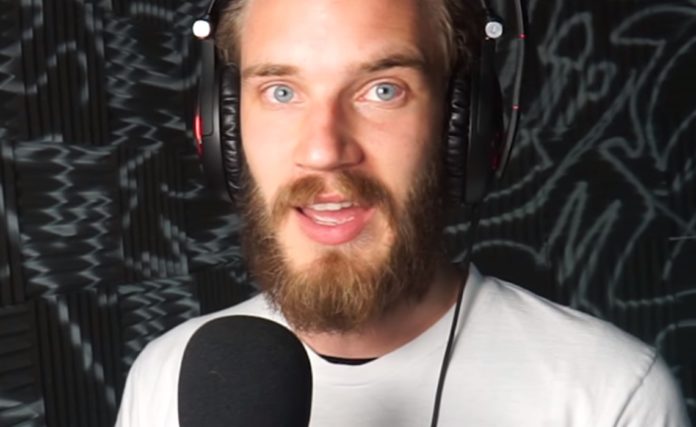 YouTube has canceled PewDiePie’s show on its YouTube Red subscription service after anti-semitic videos. The YouTube star has been one of the most popular members of the video site for years and was brought to the YouTube Red service after it was introduced to the company.

YouTube decided to cancel the show of one of its most popular creators after The Wall Street Journal reported that he made anti-semitic jokes or showed images in some of the videos posted on his channel. YouTube Red isn’t the only one to have cuts ties with the YouTube star, Disney also decided to do the same after the news.

Felix Kjellberg, who is known as PewDiePie on YouTube, has more than 50 million subscribers on the video site. His channel is currently the most popular on the video site and his videos usually get millions of views. The video site has also decided to remove his YouTube channel from its Google Preferred program, which allows advertisers to show advertisement before the videos.

PewDiePie’s show on YouTube Red is now canceled but he is still very popular on YouTube, where millions of people watch his videos every week. The YouTube star can still post videos on his channel and generate income from the advertisement shown on his videos.

PewDiePie has been one of the most popular YouTube stars for a while now. It is estimated that he made more than $14 million from YouTube in 2016. PewDiePie is currently the most subscribed and most viewed channel on the video site. Last year, he shocked fans when he announced he would delete his YouTube channel when he reached 50 millions subscribers. The announcement made news around the world but fans later found out it was joke, with PewDiePie deleting his second channel.

Hours after it was revealed that YouTube Red and Disney had cut ties, some news sites reported that one of the anti-semitic videos was still on his YouTube channel.