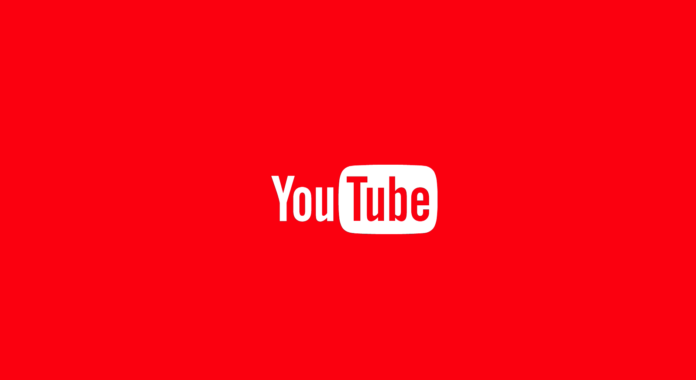 YouTube is currently one of the most popular video sites around the world. The video site has so many videos and it only gets bigger as more people upload new videos everyday. YouTube videos can entertain us for hours but the company is now planning to keep us even more entertained. The video site will reportedly launch a television streaming service called YouTube TV.

YouTube TV will compete with cable and satellite television and will give users live content from broadcast and cable networks. YouTube TV will offer more than 40 channels for $35 a month. The new service includes a cloud DVR, which lets users record their favorite shows so that they can watch them later.

YouTube TV is another option for those without a cable or satellite subscription. In recent years, streaming services such as the ones offered by Amazon Prime and Netflix have convinced users to cut the cable cord.

YouTube lets you watch videos for free but it is not the first time that the company introduces a subscription service. Two years ago, the company introduced a new subscription service called YouTube Red, which offers original movies and series from top creators on the video site. The membership costs $10 a month and is currently available in a few countries, including the United States.

The much anticipated TV streaming service is now official and will debut later this year with a price of $35 a month. The service will reportedly be a standalone app, where users can easily contact customer service at any time. The company did confirm that the subscription service will only work in the US at this time.

What do you think about YouTube’s new TV streaming service? Let us know in the comments.