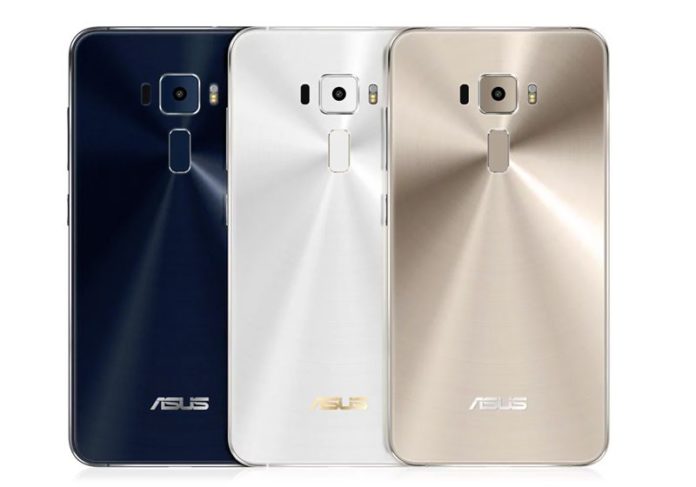 Smartphones are getting better and better but the latest in technology is also coming at a higher price. The iPhone 8 is rumored to be starting at around $1000 while the Galaxy S8 is rumored to also be starting at a high price. These phones will have the latest in technology but not everyone has or simply doesn’t want to spend that much money on a new release. There are plenty of other options out there which may not have all the great features but are still very good. Here are five good smartphones under $300:

The Moto G series is a popular name because it offers good specs at a low price. The latest release is the Moto G5 and Moto G5 Plus, which were launched at MWC 2017. The phones continue to have good specs at a low price and while there are only two options in 2017 instead of the three for the Moto G4, the phones are available under $300. In the US, the Moto G5 will start at $229 while the Moto G5 Plus will have a price of $299. Last week, the phone launched in India on Flipkart and it became the fastest selling smartphone in its price segment. A blue color option has also been spotted online, so customers could soon have a third color option to choose for the Moto G5. Last year’s Moto G4 Plus is also available for $250, so there are plenty of options if you’re a fan of the Moto G series.

The LeEco Le Max 2 offers a lot for just a few hundred dollars. The phone has a 5.7-inch display, Snapdragon 820 processor, 4GB/6GB of RAM, 64GB of storage and a 21MP camera. The powerful smartphone costs a lot less than many of its competitors and is a good option for those who want to just spend $300.

Huawei’s latest smartphones cost over $500 but if you’re looking for a phone at less than $300, the company also offers a few options. There is the Huawei Honor 6X, which currently has a price of $250. The phone comes with some of the most popular features found on the pricier smartphones such as dual camera. The previous version, the Huawei Honor 5X, now has a price of $170. There is no dual camera on this one and the phone is much older but the Honor 5X does have a metal body and a fingerprint scanner, which isn’t usually found on phones with this price.

BLU currently has a number of phones at a low price but one of the most impressive is the Life One X2, which has a price of just $180 on Amazon. The smartphone has a 5.2-inch display, a metal finish and a fingerprint scanner. The rest of the specs are: Snapdragon 430 processor, 4GB of RAM, 16GB of storage (expandable up to 64GB with a microSD card), 16MP camera and 8MP front camera with LED flash.

BLU continues to release phones at low prices and the BLU Life One X2 is a good option for those who want to spend less than $200. Amazon also sells another version of this phone with 16GB of storage and 2GB of RAM. The price of that version is $120 but the phone is temporarily out of stock.

The ASUS ZenFone 3 is currently available at around $300. What do you get with one of the newest phones from ASUS? Well, the phone has a 5.5-inch display, Snapdragon 625 processor, 64GB of storage, 4GB of RAM and a fingerprint scanner. There is also a 16MP camera and an 8MP front camera. ASUS has released a few other versions of the phone, including the ZenFone 3 Deluxe, which costs $499. But the ZenFone 3 is a phone to consider if you want to spend less than $300.

During the first three months of 2017, companies have released impressive phones and that will continue with companies such as Samsung planning to unveil the Galaxy S8 this month. The Apple iPhone 8 and Xiaomi Mi Mix 2 are also rumored to be coming later this year, so 2017 promises to be a good one. But if you don’t want to spend over $500 on a new smartphone, there are always great options at $300 or less.