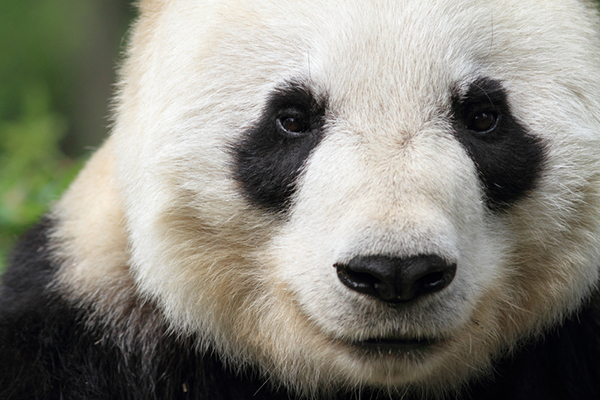 China’s population has risen around 17 percent in the past decade but the country wants to make sure it continues to increase in the future. The country is planning to create a panda reserve that is said to be three times the size of Yellowstone Park in the United States. The reserve will help continue increasing the panda population.

In 2016, pandas were downgraded from ‘Endangered’ to ‘Vulnerable’ in the list of animals at risk of extinction. There are around 1864 pandas living in the wild and China wants to increase that number to 2000 in the next nine years.

In the 1980s, the panda population dropped below 1000 due to deforestation and poaching. But the creation of parks and areas where pandas can live safely increased the population around 17 percent between 2003 and 2013.

China retains ownership of all pandas in the world but does loan some to other countries. The pandas born out of the country are usually taken back to China at the age of three. Last month, Bao Bao the panda moved to the country after living her first three and a half years in the United States. China loaned Bao Bao’s parents to the US in 2000. Bao Bao the panda is now adjusting to her new home and recently made her first public appearance in China.

In 2014, there were 49 pandas living in captivity outside of China. According to recent reports, China has 239 pandas in captivity. Fourteen years ago, China began a program to reintroduce some of the pandas to the wild.

The plans to create the giant reserve will help increase the panda population in the future and while this is good news for them, the Xinhua News Agency reports that some people may not be happy about the proposal. The reserve will cover three provinces where pandas live but that area is also home to more than 150,000 people. The Xinhua News Agency says those people will have to be moved to create the reserve.