Germany: Man Killed By Ticket Machine He Attempted To Break Into 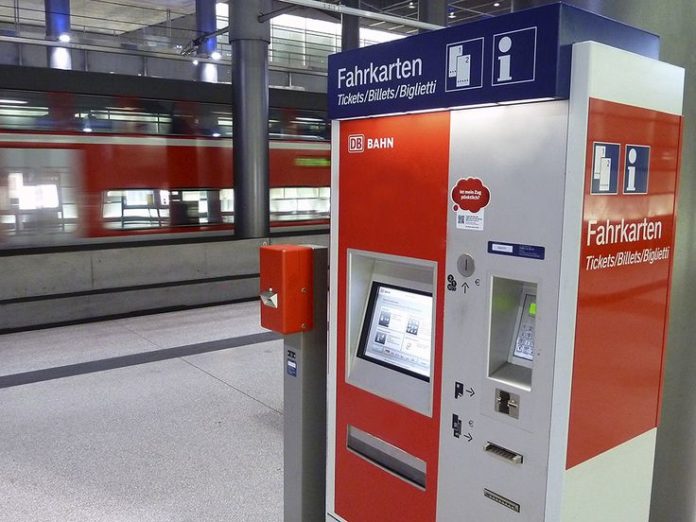 Authorities in Germany have confirmed that a man at the Dortmund – Scharnhorst railway station was killed when he attempted to break into a ticket machine. Police say the man was trying to break into the machine when it exploded. The explosion happened in the early hours of Tuesday and it was heard by people in the area, including authorities.

Explosion Heard At 2 AM

Dortmund Police also found another man nearby and he was arrested on suspicion of being involved in the attempts of breaking into the ticket machine. The man is reportedly a friend of the man who lost his life while attempting to open the ticket machine.

Authorities are still investigating the incident and have not determined what the man was using to open the ticket machine, which was completely destroyed by the explosion.