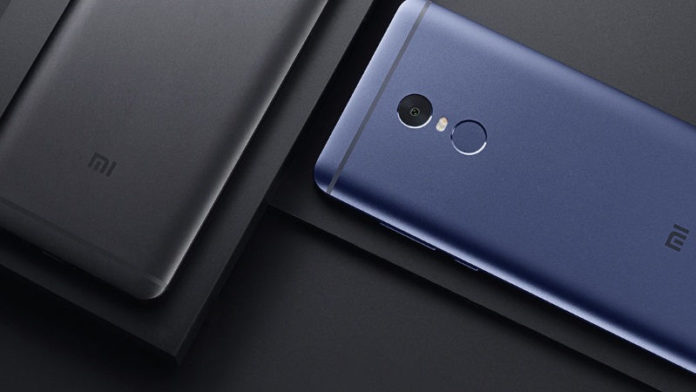 One of Xiaomi’s newest smartphones appears to be doing well in India as the company has revealed that the phone is now the fastest selling in the country. Xiaomi, which entered the country’s smartphone market back in 2014, said it has sold more than one million units in 45 days.

The record setting Redmi Note 4 is the latest release to have good numbers for the company. The Xiaomi Mi Note 2 sold out in under a minute during its first sale. The company also made a huge announcement back in October, announcing the Xiaomi Mi Mix. The phone has also done well, with recent flash sales ending in just seconds. The Xiaomi Mi Mix is only available in China and the company is only making 10,000 units each month. Xiaomi has already confirmed that it is working on the Mi Mix 2, which could be released as early as this year.

Xiaomi may be making a lot of news with its Mi Mix but other phones such as the Redmi Note 4 also appear to be doing well. The Xiaomi Redmi Note 4 is currently available in China and India.