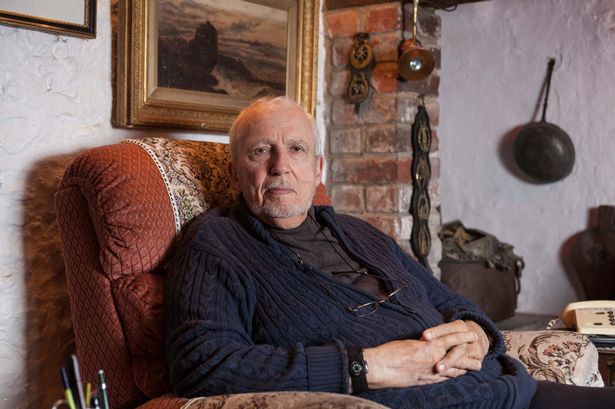 A man has spent his life savings after being told by the NHS that he had liver cancer. The man traveled to the US for a second opinion and found out he had a heart condition and not liver cancer. David West spent more than $300,000 in life savings for his treatment and travel to the US.

After getting the second opinion and finding out that it was a serious heart condition, he was told he was too ill to fly back to the UK. David West, a retired Army engineer, spent more than $300,000 on treatment and traveling to the US for the second opinion. He was in the US for three years before he returned home. He is currently living at an apartment in Warminster, a town in western Wiltshire.

Happy and Angry About The Misdiagnosis

The man was given benefits from the Department of Work and Pensions after he was wrongly diagnosed with terminal cancer. This gave him nearly $1000 a month but the benefits were suspended for being out of the country for years.

The man says being diagnosed with cancer was a huge emotional challenge. He said he felt quite happy about being told he wasn’t going to die but also felt angry that he had been misdiagnosed.

David West was in the US for three years while he was recovering and said that being misdiagnosed has completely shattered his faith in the NHS. The Salisbury NHS Foundation Trust, an organizational unit within the NHS, has apologized to David West.