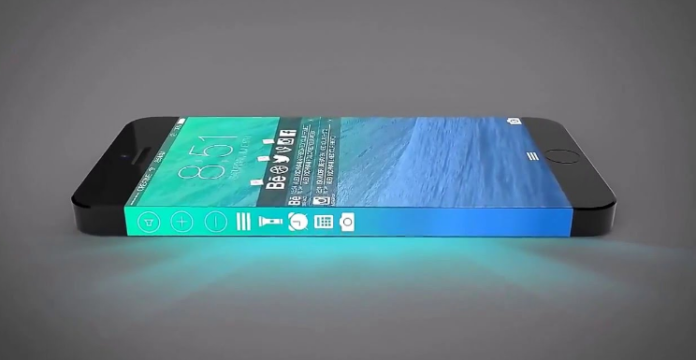 The Apple iPhone 8 release is still months away but reports continue to give us an idea on what the upcoming phone will feature and how it will look. A new report now mentions that Apple is planning to release an even bigger iPhone.

In recent months, it has been rumored that the phone will have a display that wraps around the phone or covers most of the front of the iPhone. No home button is also rumored to be one of the big changes. The iPhone 7 was released six months ago but the iPhone 8 is said to be coming this year as part of the iPhone’s tenth anniversary.

The release date of the iPhone 8 is rumored to be in September just like previous releases. The phone may be six months away from its release but rumors about the phone regularly surface on the internet. In recent weeks, rumors about the display and the number of versions that the company could release have given us an idea on what we’ll see later this year. A recent report mentioned that the upcoming phone might cost $1,000, making it a few hundred dollars pricier than the starting price of the iPhone 7 and iPhone 7 Plus.

The tenth anniversary of the iPhone is expected to bring plenty of changes, especially on its design. It will be interesting to see what the tech giant unveils later this year as recent rumors show that the Apple is planning to release a much different device than previous releases.

What do you think of the iPhone 7? Are you waiting for the iPhone 8? Which changes and features would you like to see on the upcoming phone? Let us know in the comments.