The Samsung Galaxy Note 7 Is Coming Back 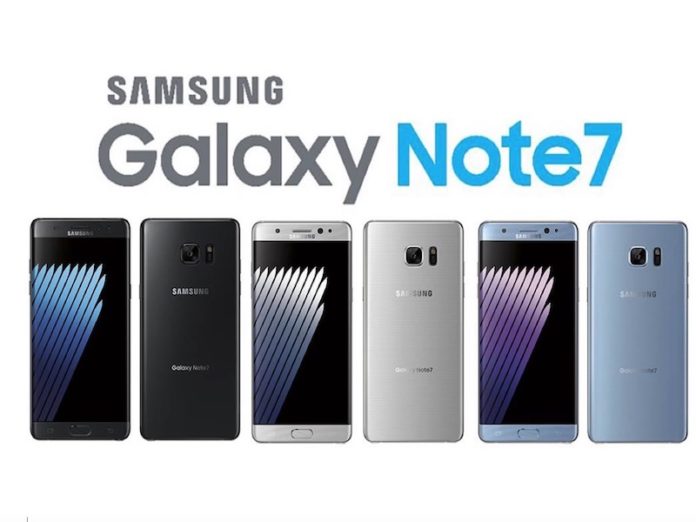 The Samsung Galaxy Note 7 might be making a return despite the recent news that the company was planning to release an update that would disable the charging ability for all remaining units.

The Galaxy Note 7 was released in August and was recalled two weeks later after the first reports of fires and explosions. The company recalled millions of units and replaced them with safe units a few weeks later. The safe units also had similar issues and the company announced days later that the phone would be discontinued.

Samsung has collected around 97 percent of the phones and it was recently reported that the company would disable the remaining units with an update. The update disables the charging ability, which means users won’t be able to use their phones again after they run out of battery. In December, it was also announced that the company and cell phone carriers would release a software update to disable the remaining Galaxy Note 7 units.

One of the biggest questions after the Galaxy Note 7 discontinuation was what the company would do with all the returned phones. That’s now being  answered as the company confirmed on Monday that the recalled phone would be making a comeback. The company will be extracting the precious metals from the Galaxy Note 7 units that won’t be sold. It’s not clear which markets the phone will be sold in but the news come just two days before the company announces the Galaxy S8, which will be the first flagship release since the Galaxy Note 7.

Estimates say the company lost around $5 billion with the Galaxy Note 7 disaster but the phone will now be brought back. The Galaxy Note 8 is also rumored to be coming this year, so it appears that the Note series will continue.