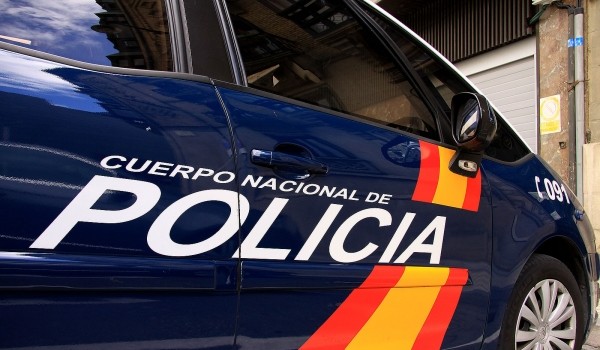 Authorities in Spain have saved eight Iraqis from a refrigerated truck. The eight people were reportedly trying to reach the UK, according to police.

It is not the first time that migrants have been found in trucks in recent months. Local media also reports that something similar happened in February, when an Iraqi family was found inside a refrigerated truck. In 2015, more than 70 people lost their lives inside a truck found sitting on the side of a road in Austria. Police arrested the driver of that truck.

Police don’t know how the eight people reached Spain but they weren’t planning to stay there. The eight people, including one family of two adults and three children, were planning to reach the UK. In 2016, many migrants and refugees, who are escaping conflicts or poverty, reached Europe. In the UK, the number of refugees and migrants found hiding in trucks more than doubled in one year. It is estimated that Syrians, Afghans and Iraqis make up part of the largest groups of people leaving to Europe.