5 Tech Products That Became Useless After The Arrival of Smartphones 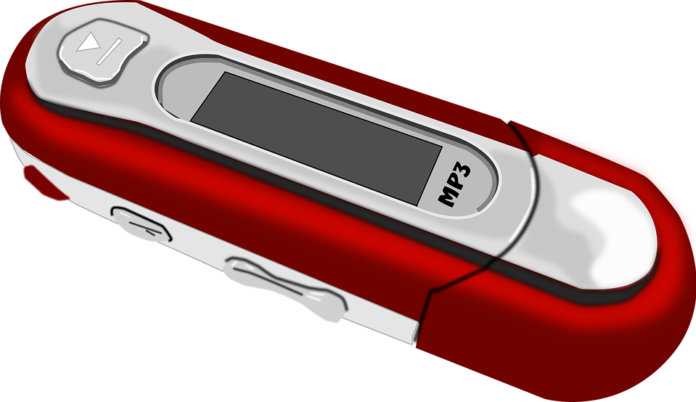 Technology just continues to get better but this has not been good news for some tech items in the past as big releases such as smartphones have pretty much made some of them useless. A high percentage of the world’s population has a smartphone because they have everything we need. Smartphones have taken over but the arrival of this technology has also led to a few tech items becoming useless. Here are five tech items that became useless after the arrival of smartphones:

Most smartphones now have a really good or decent camera but back then it was different. Today, we are seeing companies release phones with dual camera technology, which make 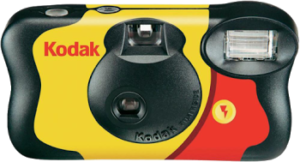 pictures a lot better. Companies continue to improve cameras with every smartphone release but before people had the ability to simply touch their home screen to go to the camera, there were single use cameras. The single use cameras were everywhere and it was one of the few options available for people to take pictures. These cameras have now been replaced by the ones found in smartphones, which can take hundreds with just a touch on the screen. Digital compact cameras are still popular but not as popular as they used to be before smartphones arrived. They are still a hot tech item among those who love to take videos but smartphones have definitely become a fan favorite.

Before smartphones, there were cassette players and MP3 players. Cassette players were the first to become useless after the release of CDs but MP3 players would later lose a lot of popularity. Just a few years ago, MP3 music players such as the iPod were a must have tech item for people. But that quickly changed with smartphones and the increase of storage. iPods are still used by some and while they can also store thousands of songs and videos, everyone now listens to music on their smartphones. Putting music on them is just as easy as an iPod and if people don’t want to do that, they can simply click the YouTube app on their phone to listen to their favorite music without using any storage.

There weren’t many options to contact a person before smartphones were released. People did have those huge phones to call but one of the most popular options was the pager or beeper. The little device was one of the ways people would contact each other and it was very simple. This technology has pretty much disappeared after smartphones but back in the days, it was a must have tech item.

Satellite Navigation On Windshields and Dashboards

Products That Could Be Next

Smartphones have everything we need but there are a few other tech items that give us more of the same with a bigger screen. We’re talking about tablets, which were said to be the next big tech item in 2010. The tablet market grew rapidly but recent numbers have not been so great. A lot of us have a tablet or two in our homes but hardly put them to use as they do nearly the same as phones. Smartphones are also getting bigger, which is said to be one of the reasons as to why tablets are on their way out. Apple, Samsung and many other companies have continued releasing tablets but a few others have decided to focus on other tech items. Smartwatches, a cool tech item that’s not so old may also be slowly declining. Companies such as Motorola have decided to take some time before releasing a new smartwatch. Apple announced its new Apple Watch last year but recent numbers show a sharp decline in the smartwatch market. Smartwatches look great and have interesting features but experts believe customers are losing their interest because smartphones can do almost the same. These two tech items arrived after smartphones but things aren’t looking good for them right now.