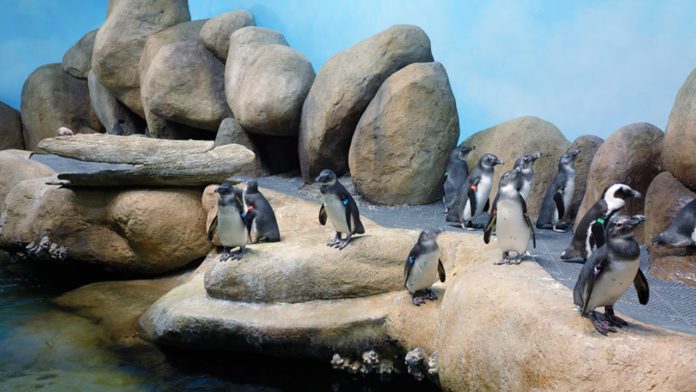 April the giraffe is now a YouTube star after being part of a live stream for over two months. Her pregnancy attracted millions of viewers to the video and the video site recently said it was the second most watched live event. April the giraffe recently gave birth to a male calf 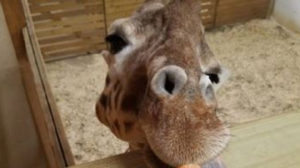 and the wildlife park brought back the live stream for a few days before announcing it would stop it on Friday. The two month and one week live stream has millions of views, making April the giraffe one of the most, if not the most popular animal on YouTube.

The Kitten Academy Live Stream began last year but it remains very popular around the world. The live stream shows five kittens living in a home and the video description has more information on the kittens and how people can adopt one. The live stream is currently being watched by more than 600 people, so it is one of the most popular on the video site.

The Decorah Eagles live stream focuses on a nest on top of a tree. The large nest is occupied by bald eagles. The parents are not always there as they are usually looking for food for the eagle chicks but if you check it from time to time, you’ll probably see one of them arrive with food. The Decorah Eagles live stream, which began early last year, currently has more than 700 people watching.

This live stream is currently one of the most popular on YouTube as it currently has over 1400 people watching it. The live stream focuses on Harlequin, a cat who was rescued by a veterinarian. She is now being fostered by Sarah until she and her kittens are adopted.

Cats seem to be very popular on YouTube, with three of the most watched live streams on the video site featuring them. This live stream currently has 1,200 viewers and more than 16,000 likes. The video description lets users know about the cats and about the rescue work.

These are just some of the most watched animal live streams on YouTube but there are plenty others featuring other animals such as penguins and pandas.