7 Awesome YouTube Channels Where Phones Are Put To The Test 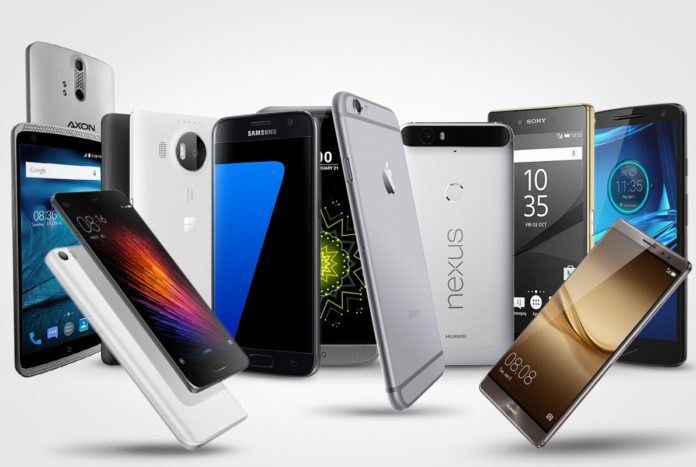 YouTube has plenty of channels about technology but some are all about testing the latest releases. Opening and destroying expensive smartphones is not something that many of us would do but these channels come up with creative ways to do just that. Some channels are less about destruction and showing us everything about them but others are all about destroying the newest phones in crazy ways. YouTube has a little bit of everything when it comes to videos about phones being tested but here we have some of the most popular channels:

TechRax is one of the most popular YouTube channels and it is not difficult to see why. He has been destroying phones since 2011 and TechRax doesn’t seem to be running out of ideas about phone videos. His channel has more than 400 videos and while most are about destroying the latest smartphones in creative ways, he does have a few other videos about other products and challenges. His latest two videos are about 25 pounds of black powder vs. iPhone 7 and smashing a giant pepsi tower. The iPhone 7 headphone jack video was one of the most talked about recently as the video showed how you could create one with a drill. The video was obviously a joke as drilling a hole into a smartphone is not a good idea but from the comments section, it appears that one or two people may have tried it.

EverythingApplePro’s YouTube channel has a little bit of everything. There are reviews, guides on how to change the phone cases and drop tests. His channel has plenty of content to watch and while not everything is about phone tests, the videos are very interesting as they are about the latest technology.

HaerteTest is another YouTube channel that is all about destroying phones in unique ways. Some of the phone tests include dropping phones from drones or placing them in train tracks to see how well they do. The channel also has videos on other products being tested, so there is plenty of content to watch.

The GizmoSlip YouTube channel is one of the most creative when it comes to dropping the newest smartphones from tall places. Some of the drop tests in this channel include dropping iPhone 7s inside a pumpkin or a case made out of Skittles. The channel has also tested other tech products such as Nintendo Switch and iPads. One of their most popular videos is a drop test with an iPhone SE inside liquid glass. The video currently has 27 million views.

The JerryRigEverything YouTube channel is also about destroying phones but it focuses more on showing how durable each phone is. The videos usually begin with the display being tested to see at what point it scratches. The phone’s toughness is also tested with a bend test at the end of the video. The JerryRigEverything YouTube channel has tested most of the newest smartphones, so you’ll have an idea on how tough they are before buying one.

If you like watching phone tests on YouTube then you probably know about the adrianisen YouTube channel, which has over one million subscribers. One of his most popular videos is the Samsung Galaxy S7 Edge and iPhone 6s Plus Coca-Cola freeze test. The video currently has over 96 million views and over half a million likes. The channel has a new Coca-Cola test for the Samsung Galaxy S8, which recently made its debut. That video was posted today and already has over 5000 views.

The XEETECHCARE YouTube channel has plenty of videos on phone tests, unboxings and news about the latest technology. The channel does not have a lot of crazy phone tests but there are some such as the Coca-Cola test with a Samsung Galaxy S7 Edge and Sony Xperia Z5. The channel has a little bit of everything, so if you like news, unboxings, reviews, comparisons between smartphones, and phone tests, then you should check out the channel.

YouTube has so many more tech channels but if you like to hear about just smartphones and how good they are under extreme conditions, then these channels have plenty of videos on that.