Apple Could Be Planning a Second Store In Mexico City 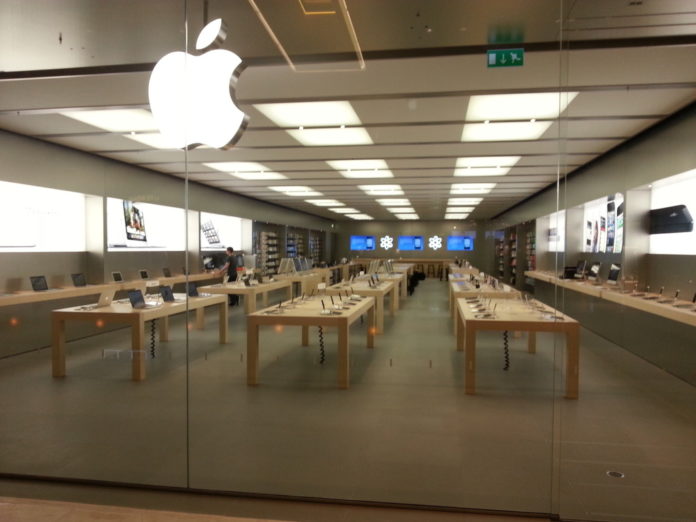 Last year, Apple opened its first store in Mexico City to bring customers its latest products and services. The plans for the tech giant don’t appear to be ending there as the company is reportedly planning to open a second store in the city.

The second store planned for Mexico City is said to be bigger than the first one. AppleInsider, which revealed the details from a report that cites a person familiar with the matter, was one of the first to report on the first store in Mexico City. According to the details, the new location is twice the size of the first store in Mexico City, which means Apple could be planning to build something impressive. The store is said to be similar to the World Trade Center Apple Store they opened last year.

The store will be located near an area known for its luxury shopping. The Antara Fashion Hall, an open air shopping center, will be the place to have the second Apple Store in Mexico City. The shopping center, which opened in 2006, is home to some of the most popular brands, with more than 140 stores.

The first Apple Store in Mexico City opened in September 2016 and is located in Centro Santa Fe, one of the largest shopping malls in the country. The store was the second to open in Latin America.

Apple has more than 450 retail stores around the world and it appears that Mexico City will be getting its second store in the future.