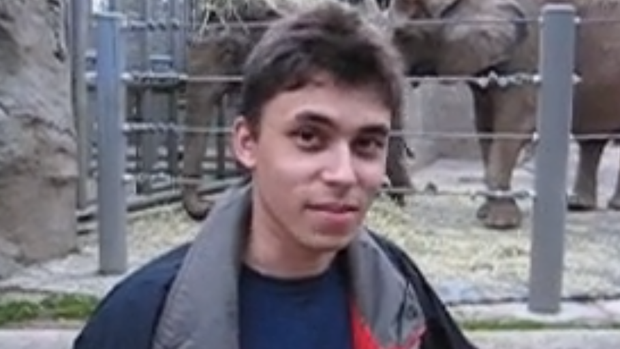 YouTube has so many videos but did you know that the very first was uploaded on April 23 by the site’s co founder Jawed Karim? The YouTube co-founder’s video isn’t very long but it was the beginning of a video site that would become extremely popular in just a few years.

The video titled ‘Me at the zoo’ is 18 seconds long and shows the co-founder talking about elephants at the San Diego Zoo. He mentions that elephants have really really long trunks and concludes the video by saying that’s pretty much all there is to say.

YouTube, which was founded by Steve Chen, Chad Hurley and Jawed Karim, officially launched in November of that year. According to The Daily Mail, the three registered the domain name YouTube in early 2005. The video site became popular shortly after its launch and remains one of the biggest options when it comes to watching music and other interesting videos.

In 2006, Google acquired YouTube for $1.65 billion. The price seemed like a lot at the time but the acquisition proved to be a good one for the search giant as the video site now has millions of videos. YouTube is currently the third most visited site behind two other giants, Google and Facebook.

YouTube has changed a lot since its launch but it is now one of the most popular sites to visit for videos. The site now has plenty of YouTube stars, who upload videos regularly to keep their fans entertained. Some of these YouTube stars now earn millions of dollars every year with their videos.

YouTube, which saw its first video upload 12 years ago, continues to get content every second. Every minute, around 300 hours of videos are uploaded to the site. The video site over a billion users, which is almost one third of all people on the internet. A total of 3.5 billion hours of video are watched on the site each month.