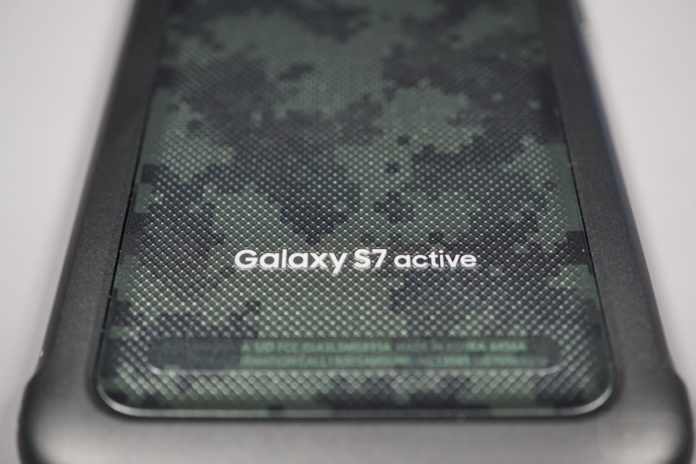 The latest phones are amazing but most of them have one thing in common, they are fragile. Companies continue to impress us with phones that have gigantic screens but if you’re one of those users who constantly drop their phones or simply love to do activities that could affect your phone, there are a few options out there that are designed to last. Plenty of rugged phones have been released in the past but here we have some of the newest that could be a good option in 2017:

If you’re a fan of Samsung’s flagship Galaxy smartphone, the company also offers an Active version. This version is a little different from the Galaxy S7 and Galaxy S7 Edge as it is a more rugged and durable smartphone. Most of the Galaxy phones can be affected by small drops or some water but the Galaxy S7 Active is not affected by any of that. You can quickly tell that the phone has been designed to withstand drops or some of the other things that would break other phones by its unusual design. The S7 Active has a protected frame and three physical buttons in the front. The water, shatter and dust resistant Galaxy S7 Active is an AT&T exclusive.

The Caterpillar CAT S60 has a strange design but you can tell that this phone is durable by just looking at it. The phone is not only made by the company known for its heavy equipment but also has decent specs. The CAT S60 smartphone has a 4.7-inch display, 3GB of RAM and a 13MP camera. The phone was released last year but remains one of the best options out there as it is designed to withstand small drops, dirt and works under water up to a depth of 16 feet. The CAT S60 is also the world’s first smartphone that features an integrated thermal camera. The phone may not be as good looking as some of the latest iPhones or Galaxy devices but it is designed to withstand some of the things that would destroy other phones. 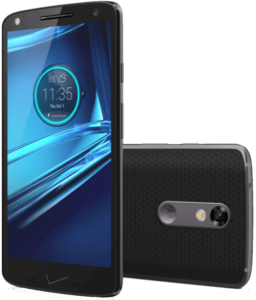 The Motorola DROID Turbo 2 may not be the newest phone in the market but it is said to be the world’s first shatterproof phone. The phone may not be the best looking but it does have something that other phones don’t have, a display that won’t crack with a small drop. TechRax, a YouTube channel known for its tough phone tests, checked to see if the display was really that tough. The first was a drop test, which went well for the phone. TechRax did end up breaking the phone but that was after hitting the screen with a hammer. The screen didn’t crack after the first few hits though, proving that it does have one of the toughest displays.

We know that the first Nokia 3310 is one of the toughest phones ever created. The plastic shell and everything about the original Nokia 3310 made it nearly indestructible. The phone is almost 17 years old but many of its users have not forgotten about its toughness. Nokia has brought the phone back with a remake. The 2017 Nokia 3310 was announced two months ago and has been one of the most talked about releases since rumors first surfaced. The phone is a little different from the original but it does have some of the things that made the first one popular, including the great battery life. Like the original, the remake appears to be a phone that can survive a few drops. The remake of the Nokia 3310 has a lighter and slimmer body but it is still made of plastic. The phone will soon be released in some countries at a price of around $52.

These are just some of the rugged smartphones out there but we will probably see a few more later this year. The Samsung Galaxy S8, which will be released this month, is rumored to have an Active version. The Active version is rumored to be coming later this year and it will be interesting to see what Samsung releases since the Galaxy S8 is mostly screen on the front.