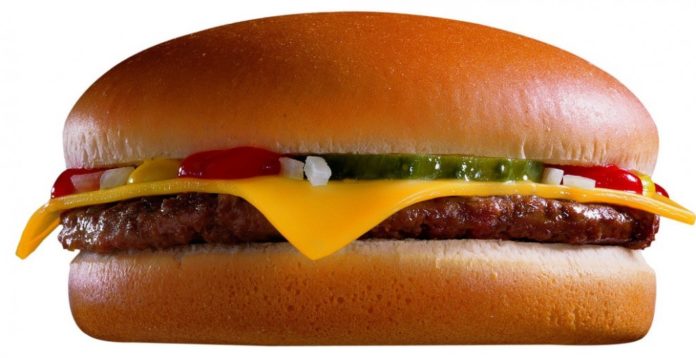 An eight-year-old boy and his younger sister decided to go buy some food at McDonald’s without alerting their parents. What’s even crazier is that the boy drove his younger sister to the fast food restaurant after watching driving videos on YouTube.

People who saw the two kids in the car say the boy completed the drive to the fast food restaurant without any problems. They say he watched everything, from road signs to traffic lights. Their parents were sleeping at the time.

The children grabbed the car keys and drove all the way to the McDonald’s in East Palestine, Ohio. Staff at the fast food restaurant couldn’t believe what they were seeing after the kids showed up at the drive-thru. Some of them thought it was a joke.

Driving Lessons and Drive To McDonald’s

The eight-year-old boy searched videos about how to drive on the video site YouTube. He then went to buy food at McDonald’s with his four-year-old sister. The boy drove the family van a mile and a half to the fast food restaurant.

Police was called in after the kids showed up at the drive-thru and they were shocked about what the boy had done. Jake Koehler, one of the police officers that was there, said that he’s been a patrolman for two years and doesn’t think he will ever have anything like this for the rest of his career. The police officer also told WKBN News that the boy wanted a cheeseburger.

The children made one right turn and went across four intersections to get to the fast food restaurant but the good news is that they made it there safely. Americans usually begin learning how to drive between the ages of 15 and 16 but this boy began early as he not only watched driving lessons on YouTube but also decided to test out what he learned by driving a mile and a half to a McDonald’s.