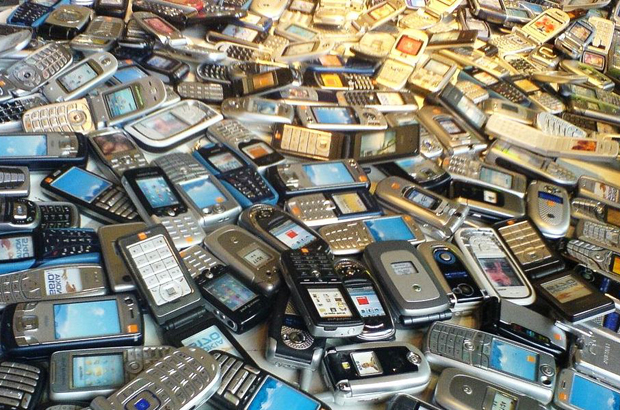 Tokyo will host the 2020 Olympic and Paralympic Games but the organizing committee is wasting no time to begin its project to create the medals that will be given at the event. During the Olympics and Paralympic Games, hundreds of medals are given to those who finished in the top three at their sport. Tokyo 2020 plans to give out medals but the organizing committee’s project will make them out of metals from old electronic devices.

The population will be able to help on the project as the country will have stores and local government offices that will be collection centers for the old electronic devices. The Tokyo 2020 organizing committee plans to collect around eight tons of metal. The metal collected will help create the 5,000 medals needed for the two events.

The launch of the project took place yesterday at one of the stores in Tokyo. The collection project will end in 2019 but could also end sooner if the organizing committee collects the eight tons of metal needed.

Tokyo will be hosting the Summer Olympics in 2020 and even though there are still three years left before the event begins, the city has already begun making preparations. Construction work has already started on one of the stadiums and the organizing committee has now launched its project to create the medals out of old electronic devices.

Those who donate metal for medals will receive cards that will allow them to follow the creation process. The stores and local government offices began taking metal on Sunday, April 2.