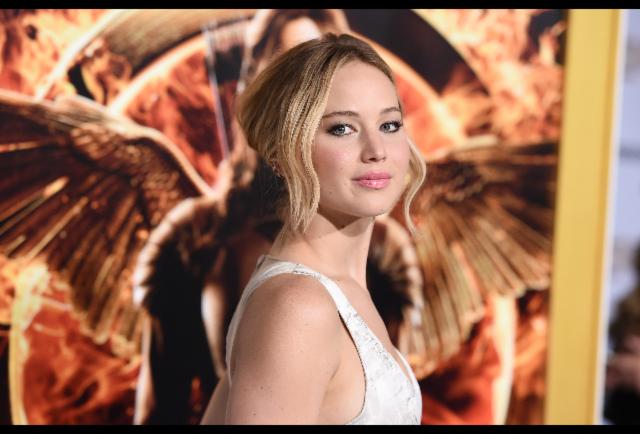 In recent years, women have picked up more leading roles in Hollywood films than ever. Considering that many of these films are grossing hundreds of millions, that means the women of Hollywood are cashing in big. In 2016 alone, the highest paid actresses made a combined 250 million dollars. Women are now grossing almost as much as their male counterparts. 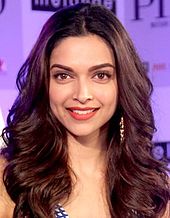 Bollywood star Deepika Padukone slid in the ranks of the highest paid actresses this year, a rare feat even for such a major Bollywood star. Padukone is one of the most popular actresses in India. She is the daughter of legendary Indian badminton player Padukone. Although she originally planned to play badminton like her father, she decided to become a fashion model. Her modeling career helped her land her first acting job.

Padukone is known for her roles in Bollywood films such as comedy Yeh Jawaani Hai Deewani, historical epic romance Bajirao Mastani, and Happy New Year. Her roles in these critically acclaimed films helped her raise to mainstream prominence in India. Additionally, Deepika Padukone pulled in more millions from endorsements and sponsorships. She has participated in numerous campaigns for mental health and human rights. 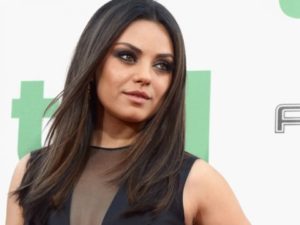 Known for her roles in That 70’s Show and as a voice actress in Family Guy, Mila Kunis has been acting since the age of 15. Kunis moved from Ukraine to the USA when she was only seven years old. The sudden shift from living in the USSR to being an actress was a big change for her. It is easy to see no that Kunis is thriving, however.

In 2016, Kunis starred in Bad Moms and also acted in several advertisements. She currently has a child with fellow That 70’s Show actor Ashton Kutcher. She spends much of her time with her husband and son, Dimitri. The couple have a combined net worth of almost $200 million 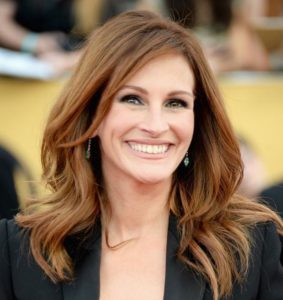 By far one of the most successful actresses in Hollywood, Julia Roberts has been making millions since the early 1990s. She became a household name after starring in the romantic comedy Pretty Woman, which grossed over 464 million. At the height of her career, she was the highest paid actress in the world.

In 2016, she starred in the film Mother’s Day. Although it made $13 million, Roberts pocketed $3 million for only 4 days on set. She was also featured in several advertisements for cosmetic brands, including Lancome. 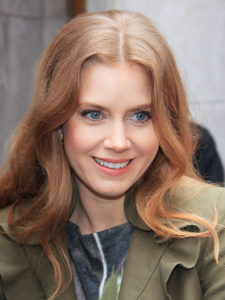 Amy Adams has acted in over forty films throughout her career, no small feat. Her dedication has made her one of the most popular actresses in the world. She continues to average at least two roles per year in major films. She has also played roles in That 70’s show.

Amy Adams played Lois Lane in Batman V.S. Superman in 2016. She was named as one of Time’s most successful people in 2014. 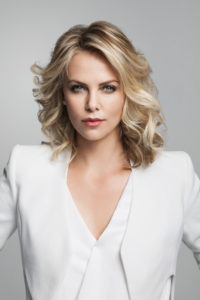 South African Native Charlize Theron became a model when she was 16, which led to her first film role in 1995. Since then she has held roles in films such as The Devil’s Advocate, Waking up in Reno, and The Italian Job. Theron is also an avid human rights activist, and has adopted three children.

Theron is rumored to have earned over $10 million for her role in dark fantasy film the Huntsman in 2016. She took home additional millions for sponsorships as well as her activism. 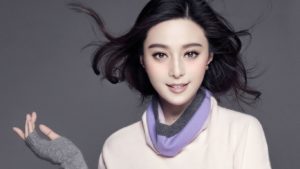 Despite being unfamiliar to Americans, Fan BingBing is by far China’s most popular actress. She is also a pop singer, television producer, and a model. Fans love her so much, she has earned the title “Fan Ye” – or Lord Fan.

Bingbing portrayed roles in four films in 2016, and will act in 4 more in 2017. She was also featured in advertisements for prolific western brands such as L’Oreal. She is engaged to actor Li Chen. 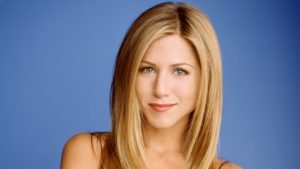 Emmy award winning actress Jennifer Aniston is no stranger to fame and the millions that come with it. She has primarily acted in comedies and romantic comedies. Such films include Marley and Me, Horrible Bosses, and The Good Girl.

Aniston acted in Mother’s Day, Storks, and Office Christmas Party in 2016. She also earned a large sum from endorsements and advertisements with brands such as Smartwater and Aveeno. 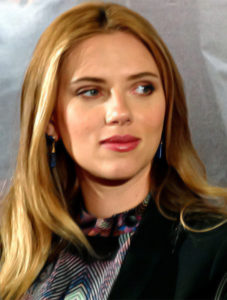 Despite beginning her career in one the most despised films of all time (North), Scarlett Johansson’s career is far from the bomb her debut film was. Her roles in various films have earned over 3.6 billion in box office sales.

Johansson earned $17.5 million alone from 2017’s Ghost in The Shell. She has also earned many millions from roles in previous and future Avengers films. She frequently appears in fashion and beauty advertisements. 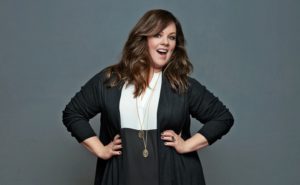 Multi-talented actress, writer, producer, and fashion designer has acted in popular series such as Gilmore Girls, Mike and Molly, and This Is 40. She is married to producer Ben Falcone, who produced Tammy which she starred in.

Despite 2016’s Ghostbusters being a massive flop, Melissa McCarthy still pocketed the bulk of her earnings in 2016 from the film. She also acted in The Boss. 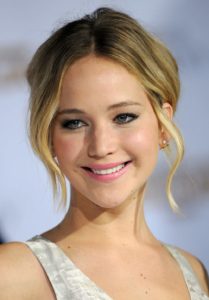 Ever since playing Katniss Everdeen in the Hunger games film trilogy in 2012 to 2015, Jennifer Lawrence has consistently been the highest paid actress of all time. In subsequent years she acted in X-Men: Apocalypse, Passengers, and Joy.

At only 26 years old, Jennifer Lawrence’s films have grossed a total of 5 billion in box office sales. Her role in the Hunger Games earned her more money than any film heroine ever.