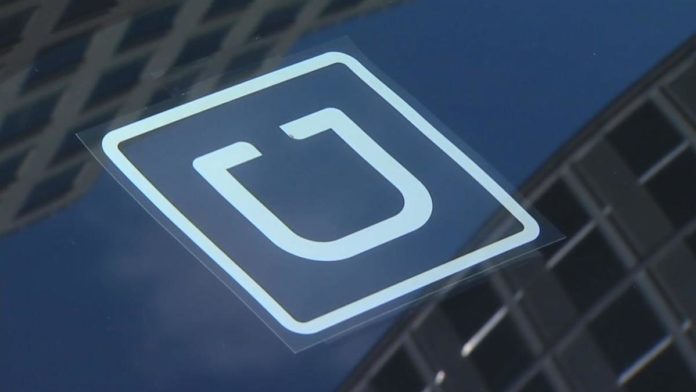 UberRush, a service launched two years ago by Uber that connects customers to businesses for deliveries, is making a change and moving restaurants to UberEats. The service began delivering but the platform quickly became a good option for a number of restaurants in the cities. The service has continued delivering but it will soon be making a big change for restaurants. According to a report from Quartz, the company will be reducing options for the service next month.

UberRush Will Continue Without Restaurants

The UberRush service, which debuted back in 2015, will not be suspended by the company but it will move restaurants to one of its other services, UberEats. The online meal ordering and delivery service debuted back in 2014 and is now available in more than 60 cities.

Uber will no longer allow restaurant clients on its UberRush service starting on May 8. The service will still be available for every other business such as grocery stores and other stores that don’t have anything to do with restaurants.

The news have surprised a few restaurant owners in the cities but two former employees told Quartz that even though the food deliveries made up most of the orders on UberRush, having more than one service was affecting the main business. One former employee said that one time, people were taking so many food deliveries that it wasn’t letting them drive for UberX. He explained that this led to surge pricing, which happens when demand for taxis exceeds supply.

UberEats, which partners with restaurants in cities around the world, will be the new option for restaurant clients starting May 8. The service allows users to order through the website or application.

What do you think about this change? Have you ever used the UberRush or UberEats service? Let us know in the comments.

Feb 14, 2020
Over the last few months, more and more foldable phones have been announced or released. But there is a small section of foldable phones...