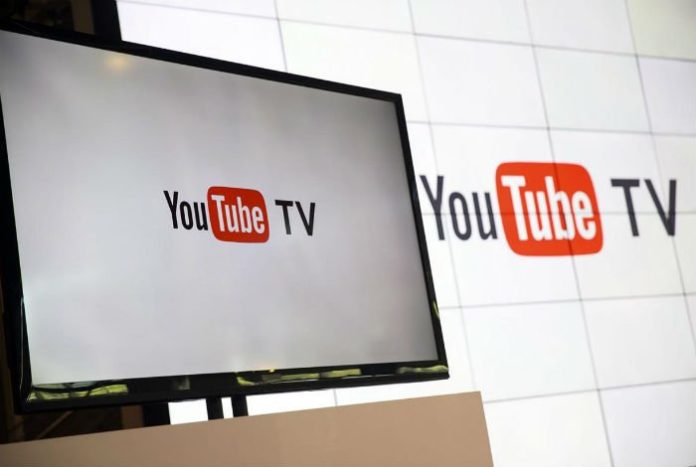 Millions of people already watch videos on YouTube but the video site now has a service users can check out. The service isn’t available everywhere just yet but those who live Los Angeles, San Francisco, New York City, Philadelphia and Chicago, can now see what the streaming service offers.

In February, YouTube entered the growing field of companies with their own streaming service. The new YouTube service gives users a way to watch some of their favorite TV shows without a cable or satellite subscription.

YouTube, one of the most popular websites in the world, has now joined the crowded field of streaming with its YouTube TV service. When the service was announced back in February, the company said that it would be available in the largest US markets and that it would quickly expand to more cities. Earlier today, Los Angeles, San Francisco, New York City, Philadelphia and Chicago became the first cities to have the YouTube TV service.

What do you think about YouTube TV? Are you waiting for the service to debut in your city? Let us know in the comments.