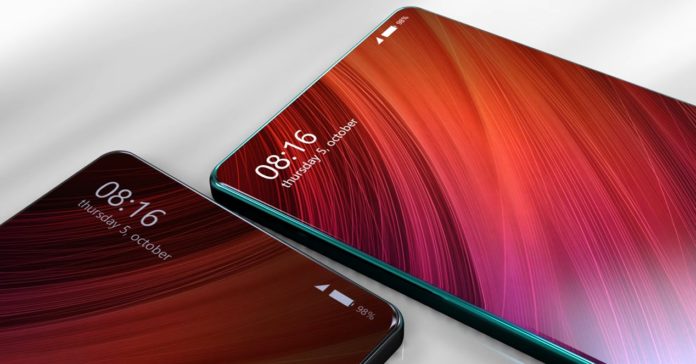 Last year, there were a number of phablets released but 2017 also promises to be a good year as smartphone makers are said to be working on more of these phones. Phablets are becoming more and more popular and while they’re not for everyone as some people prefer smaller phones, smartphone makers are getting ready to unveil new versions of these large screen smartphones. Here are some of the phablets coming this year: 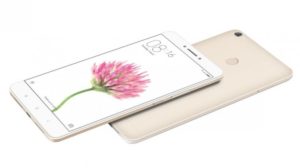 Xiaomi launched the Mi Max back in May and it quickly became one of its most successful products. The Mi Max was the company’s largest phone at the time and the release was just more than a large screen. The Xiaomi Mi Max arrived with a big battery and a good price tag, making it a favorite among those who love big phones. It’s been over a year since the Mi Max was unveiled and the debut of the new version could be very close, according to recent reports. Rumors have recently said that the Xiaomi Mi Max 2 may launch on May 23. 6GB of RAM, 128GB of storage, Snapdragon 660 processor are some of the specs rumored for the phablet. The rumored price for the Xiaomi Mi Max 2 is said to be around $290 or even less.

The Galaxy S8 was released just a few weeks ago but Samsung is already said to be working on the Galaxy Note 8. The phablet has been one of the biggest tech stories since the disastrous release of the Galaxy Note 7 and it looks like Samsung is planning to unveil 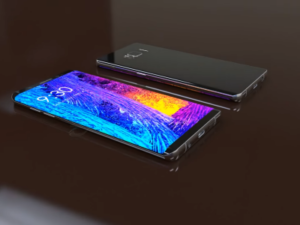 something very impressive for those who couldn’t buy a Galaxy Note 7 or were disappointed that they had to return it a few weeks after its release. Recent reports have mentioned that Samsung is working on something even better than the Galaxy S8, which was released last month. A 6.3-inch display, dual camera technology with 3x optical zoom, 6GB of RAM are some of the things rumored for this device. The Galaxy Note 8 release date is rumored for the second half of the year.

The Xiaomi Mi Mix was released just seven months ago but the smartphone maker has already confirmed that it’s working on a new one. The Xiaomi Mi Mix was one of the most impressive devices of 2016 and while the new version is probably still months away from its release, online retailer GearBest recently listed the Mi Mix 2 on its website. The GearBest listing showed some of the specs, including a 6.4-inch display, 8GB of RAM and a Snapdragon 835 processor. Xiaomi has not officially announced the phablet but did confirm on social media earlier this year that a Mi Mix 2 is happening. Xiaomi is also said to be working on the Mi Note 3 phablet, which according to rumors could launch in Q3 2017.

The first five months of 2017 have been good, with big releases and announcements from companies such as LG, Samsung and Nokia. But it looks like the year is only going to get better for the tech world, with some of the most popular phablets coming in the next few months.