The 5 Smallest Smartphones In The World 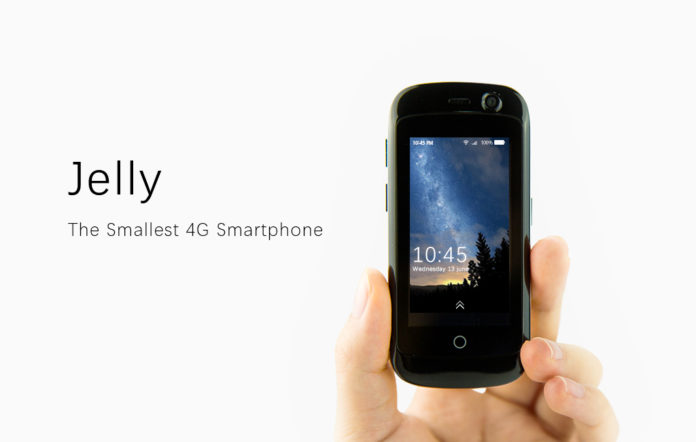 The hottest releases of 2017 have gigantic displays and even though a lot of people are okay with the size, there are others who prefer smaller phones. The phones continue to get bigger but there are some companies who continue to work on smaller phones. Phones with 4-inch displays and under are not very common anymore but there are still a few out there. One company is even taking it to another level by creating the world’s smallest smartphone. Here are the smallest smartphones in the market:

Are you a fan of small phones? Well, the world’s smallest smartphone will soon be released and it will have many of the features found on bigger smartphones. The Unihertz Jelly has a 2.45-inch display, 1GB of RAM, 8MP rear and 5MP front camera. With the Jelly smartphone, there are no problems with it being too big for your pocket as it will easily fit even in the little pocket of your jeans. The phone runs Android 7.0 Nougat and while its specs are not as good as some of the latest smartphones, it is a good option for those who want a second phone or are tired of the large screens. The phone will hit the market in August and will cost over $100.

The Posh Mobile Micro X is around the same size as the Jelly smartphone but there is a big difference between them. The phone has already been released and comes at half the price of the Jelly smartphone. The tiny smartphone has a 2.45-inch display, 2MP camera, 512MB of RAM and 4GB of storage. The phone runs Android 4.4 KitKat, which is a few years old, but its price is great for those who don’t want to spend a lot for a small phone. The tiny phone can be found on Amazon, Walmart and other retailers for around $50 to $60. 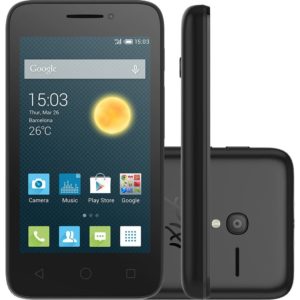 The Alcatel Pixi 3 is an affordable smartphone that offers its users the option to run one of three operating systems (Android, Firefox OS or Windows Phone). There are two versions of this phone, one with a 3.5-inch display and another with a 4.5-inch display. The Pixi 3 (3.5) has a 2MP camera, 512MB RAM and 4GB of storage. The phone starts at $35.

The Sudroid Z18 smartphone has a 2.45-inch display, which makes it very small. But maybe the most interesting part about this phone is its design. The phone has a similar look to the CAT S60, which is designed to survive extreme conditions, drops and many other things that would break a regular smartphone. The Sudroid Z18 starts at around $70. There is also a Sudroid A8, which also has a similar design. The rugged smartphone has a 4-inch display, 1GB of RAM, 8GB of storage and a 5MP camera. The phone has three color options: Green, Black and Yellow. The Sudroid A8 starts at $125. The Plum Gator 3, announced in 2016, is also a good option if you like rugged smartphones. The phone has a 4.0-inch display, 8MP camera and 8GB of storage. The phone also runs Android 6.0 Marshmallow, which is not the latest Android but newer than the version of some of the phones listed here.

If you like small smartphones but are looking for something a little bit bigger and with better specs, the iPhone SE is one of the best options. The iPhone SE, released last year, is a lot smaller than current iPhones and is the latest small phone being sold by Apple. The phones design reminds us all of the iPhone 5s, the phone brings all the hardware of the more expensive iPhone 6s. The price is a lot more than the other phones on this list but if you liked iPhones before they got really big, you should probably consider the iPhone SE.

Small smartphones are becoming more and more rare as companies continue to announce phones with 5.5-inch displays or more. The good thing for those who prefer smaller smartphones is that some companies have continued to release small devices. The iPhone SE was a surprise hit last year and it is now rumored that a second version might be coming.

Are you a fan of large screen smartphones? Would you like to see smaller smartphones in the future? Let us know in the comments.