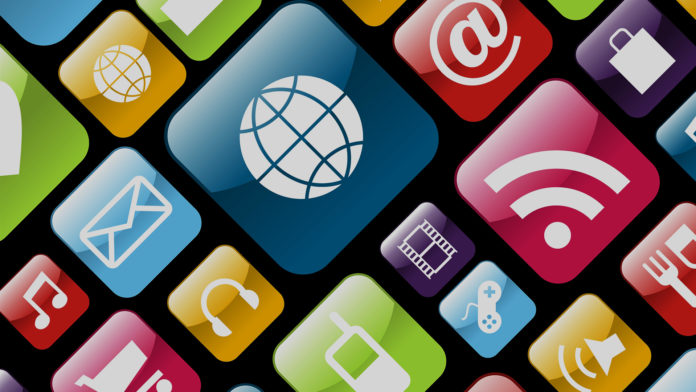 There are so many photo editing apps available for smartphones that sometimes we don’t know which ones to get. The process of choosing the photo editing apps that you need can take a while as not all apps have the features you are looking for. The good things is that there are plenty of apps to choose from, so you’ll probably find that perfect app that will make your social media images look even better or an app that can help you save the images that you have in an album to your phone. Here we have some cool and free photo editing apps for Android and iOS:

AirBrush is a very easy to use photo editing tool that will make your images look a lot better. The app brings plenty of features to make your selfie or any other image stand out. AirBrush is not complicated, all users have to do is select an image from their gallery when the app is opened and they’ll be given all the options to edit.

Printed photos were very popular back in the days but now that most of our images are on smartphones, we sometimes want to have them there. The problem with printed photos is that when we want to have them on our phone, they won’t look as good because our smartphone camera will sometimes leave the flash on one side of the picture. Most printed photos don’t end up looking good when we take picture of them with our smartphone but that’s where the Photoscan app comes in. Photoscan, which is a scanner app from Google Photos, lets you scan your printed photos using your smartphone’s camera. The app is easy to use as all users have to do is focus on the printed photo and place the camera above the circles shown on the screen. After the scan is completed, users can save the image to their phones.

Layout is a good photo editing app for those who love Instagram. As we all know, Instagram is all about posting one picture at a time but what if you want to make a collage? Well, the Layout app allows users to do just that. Layout lets users combine multiple photos into a single image. The app is easy to use and is a good option for Instagram users who don’t want to make several posts. Layout is free for Android and iOS and the app currently has ratings of 4.3 and 4.6 on the Play Store and App Store.

Have an Instagram image that is too big but you don’t want to crop? Well, the NoCrop app can help you with that. The photo editing app allows users to post an entire image without having to crop it. The image will have a background on the sides but users can easily change that with a number of options, including a blur effect or a color.

Instagram and other photo editing apps have plenty of filters to make your images look awesome but Prisma Beta is one of the most popular options when it comes to finding unique filters. The filters on this app easily stand out and users don’t have to waste too much time switching between apps as Prisma Beta gives the option to share the image on social media right away. Prisma Beta made its debut for Android and iOS last year. 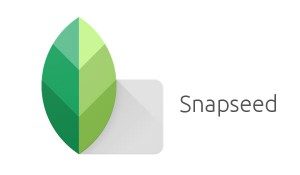 Snapseed is a photo editor from Google that gives users plenty of cool features to try. The app has plenty of tools and filters but one of its most interesting options is for perspective, which makes the image look as if it was taken from a completely different angle. The perspective option also fills the space left by the change of the angle, so no need to worry about editing that with another app later.

This app is similar to NoCrop but instead of cropping images this app allows users to do this with videos. No Crop Video has plenty of editing options, including the ability to change to the color of the background. The app is simple and only gives users two options when it’s opened, gallery or capture. After they have selected a video from their gallery or taken one, they can begin editing.