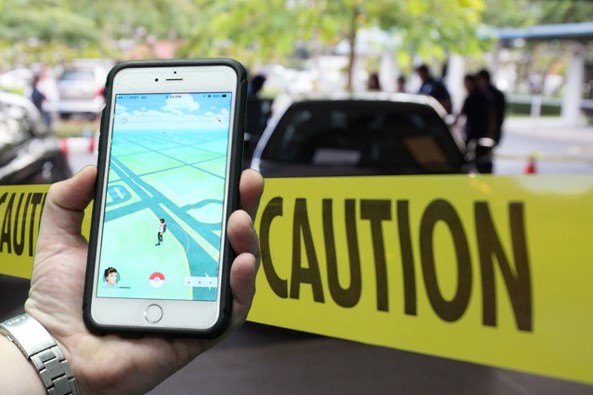 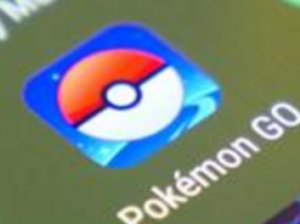 Pokemon Go was one of the most talked about games in 2016 and despite losing some popularity in recent months, the mobile game continues to be entertainment for millions of people around the world. But going outside and playing the game alone or sometimes with hundreds of people nearby has also led to a few incidents. Since 2016, a lot of people have been arrested for getting into fights, stealing phones from other players and even just playing the game. Here are seven times Pokemon Go led to arrests:

Pokemon Go made the job for police in Michigan a little easier after a wanted criminal showed up at a police station that had been listed as a gym. The man had a warrant for his arrest and was quickly recognized by police since it happened in Milford, a town with a population of just 6,175 people. According to one police officer, the man seemed more upset about having to stop playing the game than being arrested.

A famous Russian YouTuber who decided to record a video of him playing Pokemon Go inside a church was arrested shortly after he posted the video. On May 11, he was sentenced to 3.5 years in prison after being found guilty of inciting religious hatred. The YouTuber released a statement after the requests from prosecutors for a three and a half year sentence in which he said that he could not understand how this was at all possible.

Two men were arrested in Singapore after Pokemon Go dispute between a car driver and a pedestrian turned into a fight. The fight began when one of the men was playing the game while crossing the road and a car driver nearby asked him to move. The two ended up fighting over this but police quickly arrived to arrest the two. It was one of the first incidents to happen in Singapore and it quickly led to authorities issuing an advisory for those playing the game.

Millions of people began walking around and visiting places when Pokemon Go was released. Most people would walk around and have fun but two trainers in Missouri were robbed at gunpoint when looking for Pokemon. The robbery was reported to police and the four suspects were arrested shortly after. Police believe the suspects were looking for people playing the game in the middle of parking lots and other places. There have been other reports of robberies since but the four suspects were one of the first to be arrested after the game’s release.

A trespassing complaint quickly led to a man being tased and arrested at a Tampa Park. The arrest happened when police responded to a complaint, which was made because people were inside the park after closing time. Police found more than 100 people playing at the park and they were told to leave. But one man refused to leave the park and when officers attempted to arrest him, he pushed one of them. He continued to resist arrest and police had to use a taser on him to control the situation. He was arrested and charged with trespassing and resisting arrest.

Arrest On Military Base

Pokemon Go players are sometimes so distracted by what they’re doing in the game that they don’t see where they are going. One French man was so distracted by the game that he unintentionally entered an Indonesian military base. He was arrested by police but released shortly after because they learned that he was just playing the game. A similar incident happened when two Canadian teens accidentally crossed the Canada – US border while they played the game. The two teens were detained but released after authorities learned that they were just playing the game and were unaware that they had crossed into the US.