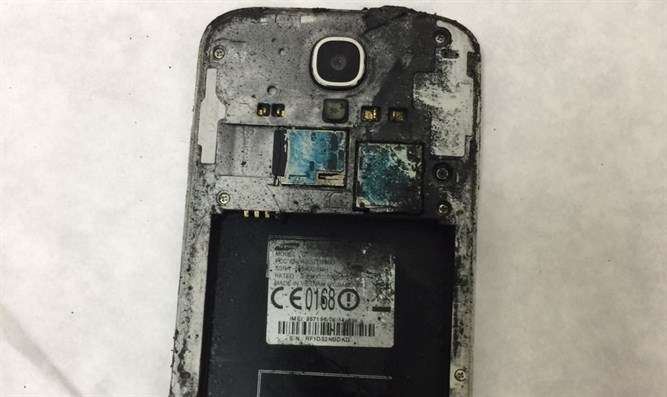 A nine-year-old boy in Jerusalem suffered minor injuries when the Samsung Galaxy S4 he had in his pocket exploded. The child was walking when the phone exploded in his pocket. The boy was quickly taken to a nearby hospital and was released a few hours later.

The Samsung Galaxy S4, released in 2013, has already seen a few reports from other users saying their phones exploded. Phone explosions have been a huge issue for Samsung since 2016, when reports of  Galaxy Note 7 fires and explosions began surfacing. The phablet had only been in the market for a few weeks before it was recalled and replaced with safe units. The safe units would end up having a similar issue, which led to Samsung discontinuing the phablet. Samsung’s investigation found that the issue was being caused by faulty batteries.

The doctor who treated the boy said that he was in a great deal of pain when he came in with his parents. He added that although they hear about phone explosions from time to time, this is still an unusual case because according to the boy, he was not using the phone in an unusual way.

The report is the second in the last two months and while it appears that the issue is not as bad as the one from the Galaxy Note 7 last year, the two cases have injured the users. In March, a Melbourne schoolgirl reportedly suffered burns after her Samsung Galaxy S4 exploded on her lap. These are the two most recent but back in 2013, a Hong Kong resident said his Galaxy S4 phone exploded while he was playing a game. The explosion reportedly led to a massive fire that set his apartment and car on fire. The incident was reported just a few months after the release of the Galaxy S4.