Dubai Will Auction More Than 600 Impounded Vehicles After May 25 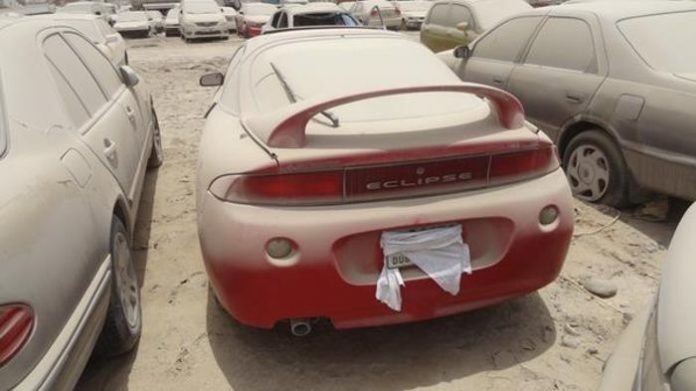 Cars are very important for most people around the world but the city of Dubai has a different problem. The city is home to some of the most impressive and expensive vehicles in the world but hundreds of them are usually forgotten every year. Dubai police confiscates the abandoned vehicles but not all end up going back to their owners as they never come back and pay the required fee to release it.

Thousands of pictures of abandoned vehicles in Dubai have surfaced on social media in recent years and when the time expires, the police auctions the vehicles that were not returned.

Dubai police are now getting ready for an auction later this month and have already contacted the owners of the 654 confiscated vehicles. Owners have three months to contact the police and the time will end on May 25, meaning the remaining vehicles will be auctioned. A member of Dubai’s police said owners can visit the General Department of Traffic to get their vehicles confiscated back. Dubai police also has the list of all the vehicles confiscated on its official website. The list and other information about the vehicles have also been published in the city’s newspapers.

The list of vehicles confiscated by Dubai police throughout the year is long but maybe the most impressive part of this is that there are many luxury vehicles. Mercedes, Audi and BMW are some of the auto makers that have vehicles on the list. The cars that are still with Dubai police after May 25 will be sold at an auction held every year by the police.

The cars at the auction will likely be sold for a lot less than their original price. A high percentage of the cars are recovered from parking lots and other areas where they have been abandoned for months. The member of Dubai’s police also said they have asked the owners to contact the police department so they can learn how to get their vehicle back. The owners must pay a fee before it is released.

Dubai has had a problem with luxury cars for a few years now. The city is one of the few in the world where cars that cost hundreds of thousands of dollars are abandoned in parking lots. In recent years, Dubai police has recovered BMWs, Ferraris and other luxury cars. One of the most expensive recoveries by Dubai police is a $1.6 million Ferrari Enzo, which was abandoned at an airport parking lot.