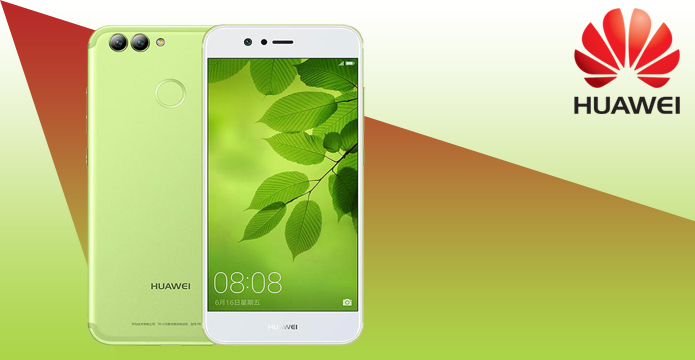 Nova 2 and Nova 2 Plus Differences

The Huawei Nova 2 has 4GB RAM, 64GB of storage and a Kirin 659 processor. The larger Nova 2 Plus has 128GB of storage. The most impressive part of the phones is that they now have a dual 12 + 8MP camera on the back. The front camera is 20MP.

The price appears to be lower this time around with the retail price of the Huawei Nova 2 said to be around $365. The Nova 2 Plus will cost around $420. The first Huawei Nova phones debuted with a price of $445 and $480.

The only bad news about the Huawei Nova 2 and Nova 2 Plus is that they will first be released in China. The company has not announced when or if the phones will be released in other markets. Huawei did release an international version of its first Nova phones, so the company will likely do the same soon.

What do you think about the Huawei Nova 2 and Nova 2 Plus? Let us know in the comments.