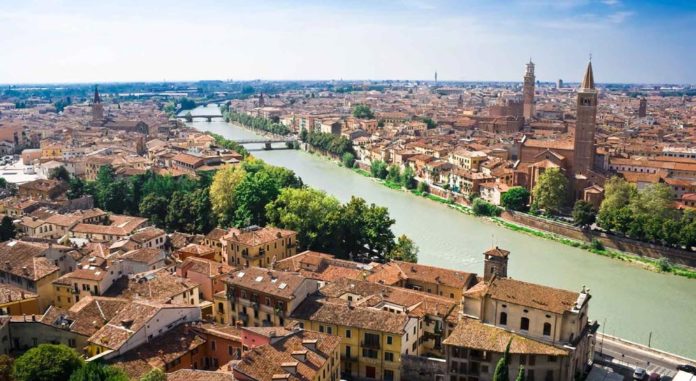 Italy has plenty of historical buildings and it plans to turn them into tourist attractions in the near future by giving them away for free. Italy is giving away these building to anyone that’s interested but there are a few requirements.

The country is offering castles, schools and other historical buildings for free to attract tourists to other areas. Italy is visited by millions of tourists every year but most go visit Rome and Venice. The businesses or aspiring entrepreneurs interested on the offer will get the buildings on a nine year lease. The country also has a longer lease for ideas that can quickly help the areas become a tourist attract.

103 buildings are currently free on the market but there will soon be 200 more. The idea to attract businesses and aspiring entrepreneurs with free buildings is nothing new. A few years ago, the country did the same with other historical buildings.

Italy already has plenty of tourist attractions but they are hoping tourism spreads to other regions in the future. The idea comes after a proposal from a small Italian town that made news around the world.

Earlier this month, Bormida, an Italian town with a population of 394 people, caught the attention of everyone when it was announced that it was offering an incentive and low rent for people to move there. The town, which has just one main road and a few restaurants, quickly began receiving calls and comments on Facebook from people interested in moving. The low population was said to be the main reason as to why the incentive and low rent was being offered. The offer would not only give an incentive of $2,100 to those moving in but also $54 rents. But a few days after the news, the mayor of the town said that it was just a proposal.

The mayor of the town proposed the idea but that quickly turned into an offer, with many people interested in moving in. The mayor said it was just a proposal but the town was looking to approve the incentive next year. The town received thousands of calls and comments and social media before it was announced that it was just a proposal.