Italy: Uber Ban Has Been Overturned 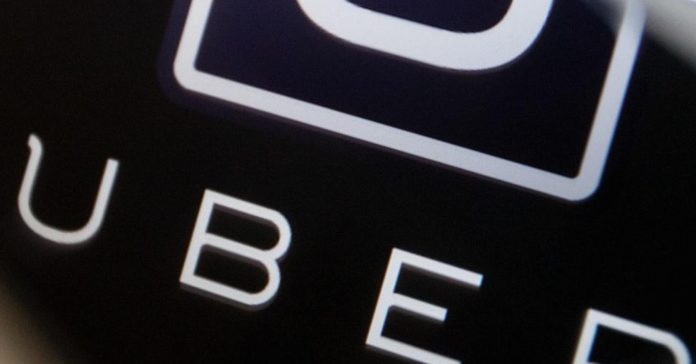 In April, Uber was banned from Italy after a Rome court ruled that it was unfair competition for taxis. The company was given ten days to stop promoting, advertising and offering the service across the country. Uber was told it would face a $10,000 fine if it continued its service after the ten days.

Uber released a statement shortly after ban, saying that it would appeal. The ban continued until today, when a Rome court decided to overturn it. Uber confirmed the news by tweeting that they were happy to announce that users will be able to keep using their app in Italy.

The ban, which lasted less than two months, came when a Rome court approved a complaint filed by taxi unions. It was the second ban in Italy in less than three years. The first happened in May 2015, when a Milan court banned the UberPop service across the country over unfair competition. Taxi drivers across the country showed their disapproval of apps such as Uber by going on a strike in February. The strike by the taxi drivers lasted nearly a week.

The second ban in April also came two months after the company decided to suspend its service in Taiwan. The ride sharing service announced the decision to suspend its service there after a long battle with the government. Uber returned to Taiwan less than a week after the ban in Italy was announced. Last year, the service also faced similar bans in countries such as France and Brazil.

An Uber spokesman said earlier today that they were thrilled for the riders and drivers who can continue using the service in the country. The spokesman added that the country needs to reform its outdated laws so that all citizens can benefit from modern technology. Uber’s service is currently available in six Italian cities.