Mexico: Politician’s Hashtag Becomes The Talk of His Campaign 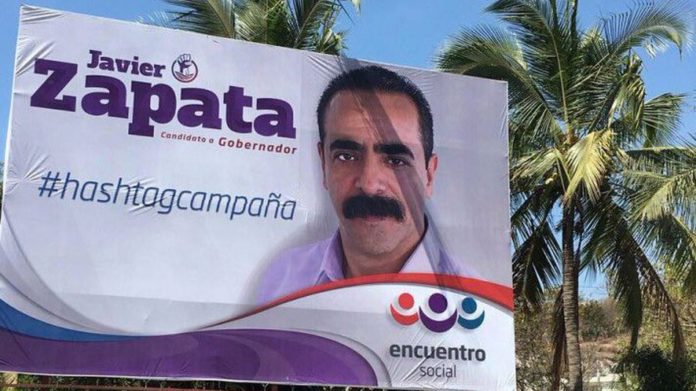 Social media is very important for politicians these days, with many creating a unique hashtag for their campaign. But one politician in Mexico has now gone viral for his campaign hashtag.

The hashtag chosen for his campaign is #campaignhashtag, which quickly became the talk of social media when it started appearing on billboards. His choice of hashtag has some calling it the worst in history but the selection may have worked as he is now being talked about across Mexico and around the world.

The candidate behind the campaign is Javier Zapata, who is running for governor in the state of Nayarit. The billboards with his face and the hashtag #campaignhashtag can now be found across the state. The billboards made people wonder if there had been some error during the creation but Zapata’s campaign team has said there is no error.

The hashtag is being called the worst in history but Zapata’s campaign seems to have caught the attention of people, with or without meaning to have the error on the billboards. The rest of the billboard looks like any other campaign billboard but it is difficult for residents not to see the hashtag as it covers most of the left side of the billboard.

Zapata also had another hashtag when his campaign began but has decided to go with the viral one. The candidate also said in a statement that he is now convinced that ordinary people have more experience in political campaign hashtags than parties themselves.

The hashtag appeared just days before the June 4 election, which will decide the governors in four states. Netflix created its own billboard with the hashtag to promote its political series House of Cards. The tweet was posted on Netflix’s LATAM account, which not only had the #campaignhashtag on the billboard but also #HashtagHouseOfCards on the tweet. The series will return with season five on May 30.