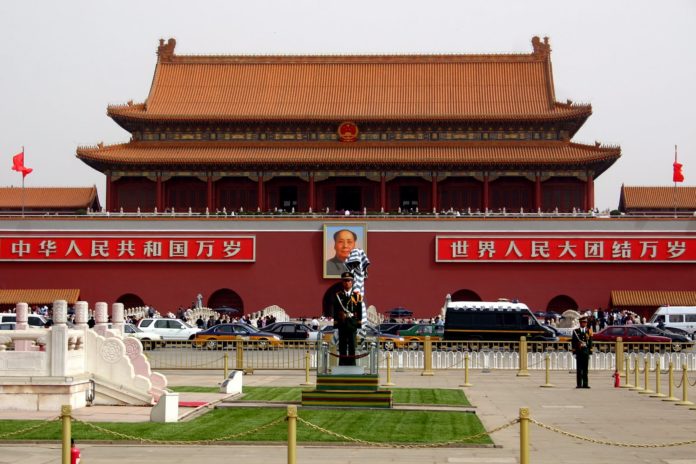 A prolific state-run newspaper applauded China’s anti-espionage efforts on Monday after the New York Times reported that China had killed or imprisoned up to 20 CIA sources and informants, hindering espionage operations in a massive intelligence breach.

According to the report by the New York Times released on Saturday, the Chinese have killed at least a dozen people who have relayed information to the CIA between 2010 and 2012, severing a network that was years in the making.

China’s Global Times, published by the state-sanctioned People’s Daily, said in an editorial in both its Chinese and English language editions that it would be a victory for China if the reports were true.

“If this article is telling the truth, we would like to applaud China’s anti-espionage activities. Not only was the CIA’s spy network dismantled, but Washington had no idea what happened and which part of the spy network had gone wrong,” the paper reportedly said. “It can be taken as a sweeping victory. Perhaps it means even if the CIA makes efforts to rebuild its spy network in China, it could face the same result.”

Yet the widely read paper, known for taking a strong nationalistic stance, said a part of the report was false. It claimed that one of the sources “being show in a government courtyard…is a purely fabricated story, most likely a piece of American-style imagination based on ideology”.

On the other hand, the Chinese government has yet to issue an official statement regarding the report.

The Ministry of State Security, which handles anti-spying operations, does not have publicly available telephone numbers or a website, unlike other Chinese ministries.

In spite of the New York Times’ website being blocked in China, like many other mainstream Western news organizations, the story has been widely discussed and its contents picked up in other Chinese media outlets, particularly those with an online platform.

The story generated thousands of comments on Weibo, the Chinese version of Twitter, with many expressing joy and support that the spy ring was broken.

“Well done! Good on you China,” said one of the users.