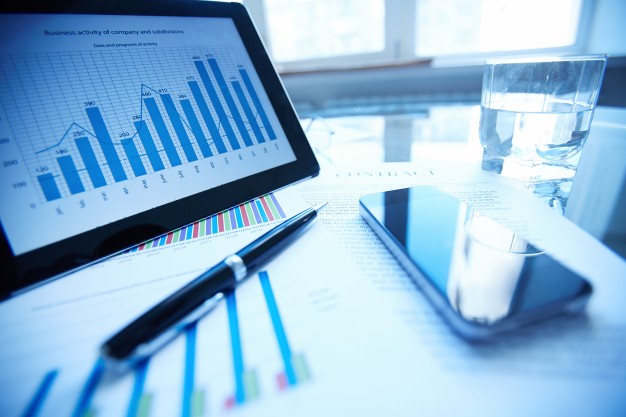 A report published by insurance company FM Global has revealed the safest and riskiest countries to do business. The report, which is based on data from the World Economic Forum, the World Bank and the International Monetary Fund, shows that Switzerland is the safest country to do business.

Switzerland, which has banking and finance as key industries, is among the best in the world for a number of reasons according to the report. The report mentions infrastructure, economic productivity and political stability as some of the reasons on why it is currently the number one country to do business.

Switzerland is followed by another European country, Luxembourg. The country is now in second place after appearing as the top ten safest destinations to do business four years ago. The report mentions that Luxembourg enjoys a strong reputation for its business friendly regulations, financial sector and its network of service providers.

Sweden, Germany and Belgium are also in the top five as safe destinations to do business. Two of the world’s most populous countries, China and the US, were divided into regions for this report. This meant that China and the US appeared in three different places on the list. China ranked 66th, 68th and 72nd while the US is 9th, 10th and 18th.

The report from FM Global also revealed the riskiest countries to do business. The top five riskiest countries are Haiti, Venezuela, Nepal, Ethiopia and Chad. The Caribbean country is number one for many reasons but the report has natural disasters as one of its biggest reasons. Haiti, which ranked 130th, is currently recovering from a 2010 earthquake and was struck last year by Hurricane Matthew, one of the most powerful storms in recent years. More than 1,000 people were killed by the hurricane and officials revealed that up to 90 percent of the areas struck by the hurricane were destroyed. The second riskiest country to do business is Venezuela, which currently has one of the highest inflation rates in the world. The inflation combined with authorities seizing companies and plants, including a General Motors plant last month, are some of the many reasons why it is currently risky to do business there. Nepal, ranked 128th by the report, is currently recovering from a 2015 earthquake, which killed nearly 9,000 people and injured more than 20,000.