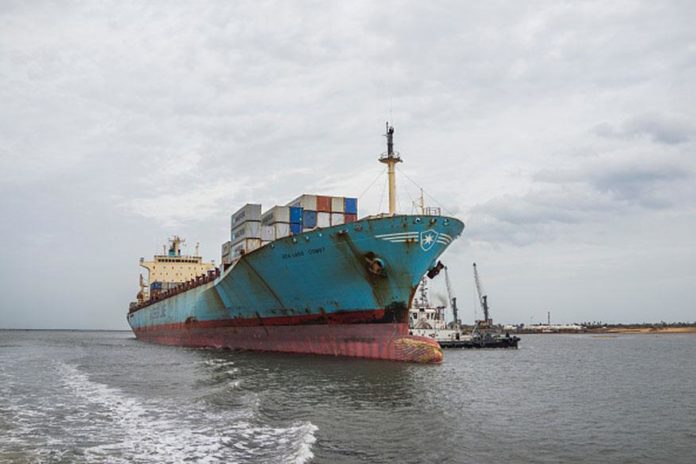 A South Korean vessel has been hijacked in the waters off of Somalia, according to a South Korean Defense Ministry official. The hijacking is one of the few that have happened in recent months as piracy appears to be returning to the area. The official spoke to French News Agency and said that the ship sent a message that it was being approached by unidentified vessels. The official said contact was lost after the message.

Piracy in the area has decreased since more security was added back in 2012 but it now seems to be returning. In 2011, dozens of boats were hijacked by pirates, who take the crew hostage and demand ransoms. At least three vessels have been hijacked this year. South Korea’s anti piracy unit responded to the emergency call and moved to the area. The official confirmed that the crew has South Koreans and foreigners.

In March, Somali pirates hijacked their first commercial ship in five years. The pirates reportedly approached the ship to ask for water. The ship was released less than two days later. A few days later, pirates hijacked a Somali fishing boat. The pirates reportedly hijacked the fishing boat to use it as a base to attack and hijack larger ships. The following month, pirates hijacked an Indian commercial vessel off the coast of Somalia. The vessel was carrying wheat and sugar from Dubai when it was attacked. According to locals, pirate attacks have returned because the government has granted foreigners permits to fish in the waters.

Piracy off the coast of Somalia has been a big threat for years and even though it decreased after 2012, it now seems to be coming back. South Korea said on Saturday that it had resumed contact with vessel and that the crew is safe.