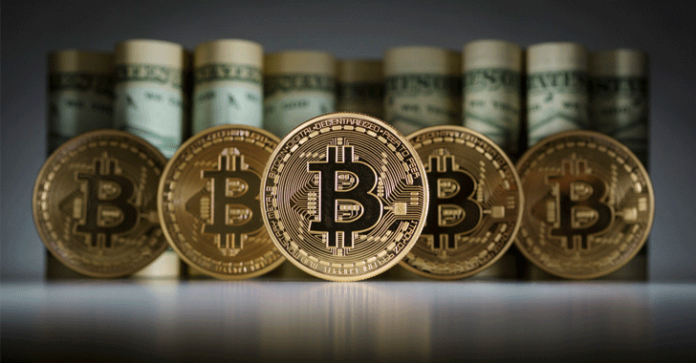 Digital cryptocurrency Bitcoin was extremely underground when it was launched in 2008. The idea of a purely digital currency not based on fiat was thought of before, but Bitcoin was the first mainstream execution of that concept. Bitcoin became a worldwide sensation when its value hit $1000 in 2013. Early adopters and investors in the currency became Bitcoin millionaires as a result. Now with the value north of $15,000 (and rapidly moving) they are even richer as a result. 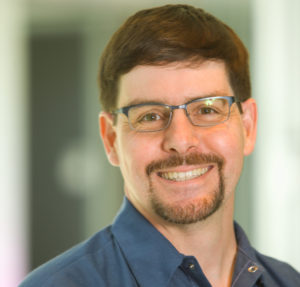 Although Satoshi Nakamoto is often credited as the main developer of Bitcoin, Gavin Andersen made it what it is today. Andersen has been rumored to be Satoshi himself, a claim which he denies. Instead, he states that he was closely corresponded with the developer for many years. He was chosen as Nakamoto’s “successor” of sorts in 2010 and maintains the source code of Bitcoin to this day.

As time passes, Gavin Andersen speculates that Bitcoin will require less maintenance. While Andersen needs to work less, Bitcoin’s value will continually rise. The developer has already cashed out multiple times – he was once paid over 200,000 by the Bitcoin Foundation for his contributions. Of course, he accepted that payment in bitcoin. 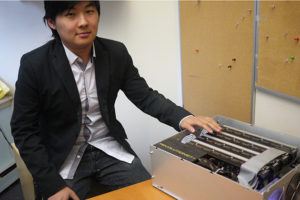 In order for Bitcoin transactions to be processed and added to the transaction record (known the blockchain), they must be solved with computing power. Since Bitcoin is peer-to-peer, users are responsible for mining. They are rewarded with Bitcoins for mining. Users previous used their GPU’s computing power to add to the blockchain, until NYU student Yifu Guo engineered the first purpose built Bitcoin miner.

Yifu Guo founded Avalon in 2012. The company’s miners became so popular they were sold out as soon as they were produced. Miners retailing for several hundred dollars were selling for many times more. Guo left the Avalon project after a year. Several other companies began selling bitcoin miners after Avalon, but Guo was the first to become a Bitcoin millionaire selling such miners. 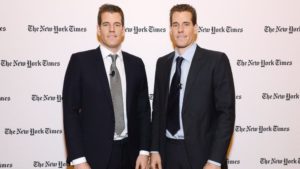 Tyler and Cameron Winklevoss rose to prominence after their legal battle with Facebook founder Mark Zuckerberg. The pair have launched numerous successful business ventures, and their investments in Bitcoin alone have earned them 11 million. The twin’s combined net worth is 400 million.

The Winklevoss twins have funded several Bitcoin related ventures. They invested 1.5 million in fellow Bitcoin entrepreneur Charlie Shrem’s company BitInstant in 2013. In 2014, they created the Winkdex, a financial index that tracks the average price of Bitcoin. The Winklevoss twins even created their own Bitcoin exchange, Gemini in 2015. 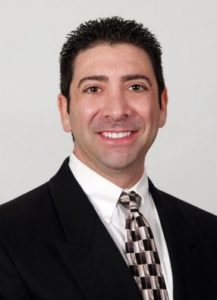 Entrepreneur Tony Gallippi was one of the first people to found a Bitcoin payment processor. The company, Bitpay, is one of the most popular of its kind. It processes of one million dollars worth of payments every day. It was also one of the first companies to have agreements with major retailers.

In 2014, Bitpay employed over 80 people. Gallippi stated he aimed to have over one million merchants enrolled by 2016. Prolific investors and business tycoons such as Richard Branson,Jerry Yang, and Li Ka-Shing have invested in Bitcoin. 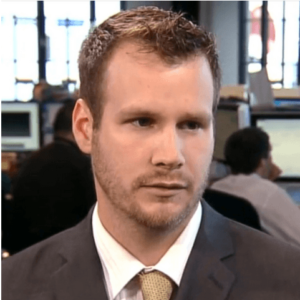 Former United States Marine Jered Kenna got his start when Bitcoins were only 20 cents per coin. Intrigued, he invested a large amount of money in the currency, which paid off after several years. His first Investment venture provided him with enough funds to launch several business ventures. His first company was Tradehill, a Bitcoin dark (anonymous) mining pool – Kenna was the first to pioneer dark mining pools.

Kenna now runs a craft brewery in Colombia (the brewery accepts Bitcoins of course). He has also opened 20mission in San Francisco, a collaborative workspace for startups and entrepreneurs. 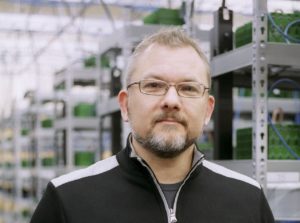 With enough hardware, Bitcoin mining can be an extremely profitable venture. Dave Carlson is likely the first Bitcoin millionaire to have mined their way to riches. After founding company MegaBigPower from his basement, he began to mine on an industrial scale. Carlson reported that he made over 8 million per month in 2016 from his 2,000 square foot warehouse. 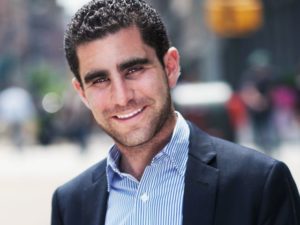 Charlie Shrem is possibly the most influential Bitcoin millionaire. Charlie Shrem bought a large quantity of Bitcoin when it was trading cheaply. At only 22 years old, he founded BitInstant with some of the funds. The company was extremely successful at first. But in December 2014, Shrem was accused and found guilty of laundering money to infamous deep web black market The Silk Road. Shrem states he did not knowingly handle any money for illicit purposes.

After his release from prison in 2016, Shrem got right back to business and launched Intellisys Capital. The firm sells investment portfolios in blockchain companies. Charlie Shrem is close friends with fellow bitcoin innovator and investor Roger Ver. 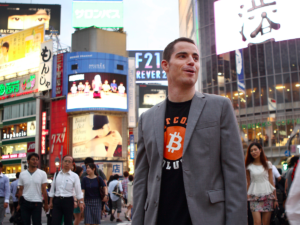 Some people love Bitcoin so much they can’t help but spread the joy. Bitcoin millionaire Roger Ver has generously shared his wealth to spread the word of Bitcoin. For his outspoken advocacy and generosity, Roger Ver was given the moniker “Bitcoin Jesus”. Roger Ver’s passion for Bitcoin stems from his desire for it to rival fiat currencies. His first investment was in his friend Charlie Shrem’s company BitInstant.

Roger Ver is the first Bitcoin startup investor. Although Ver was already a successful entrepreneur before getting into Bitcoin, doing so greatly multiplied his riches. He has also donated millions to charity. 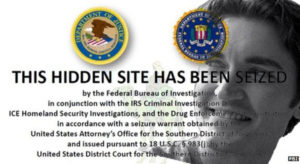 Bitcoin has undeniable potential to change the world. However, Bitcoin also has a sinister side. Its anonymous nature makes transactions nearly impossible track. Numerous black markets have appeared on the deep web selling drugs, contraband, and illegal services. The first of these markets was the Silk Road, created by Dread Pirate Roberts. Even before bitcoin was worth $1000, Dread Pirate Roberts was a Bitcoin millionaire several times over.

In September 2013, the FBI tracked Dread Pirate Roberts down. Their investigation led to American Ross Ulbricht, who was sentenced to life in prison for money laundering, hacking, and conspiracy to traffic narcotics. The FBI shut down The Silk Road, and seized over 144,000 Bitcoins then being held as escrow. As a result, the largest Bitcoin wallet in the world now belongs to the FBI. 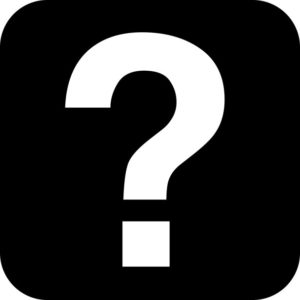 Becoming a Bitcoin millionaire is possible, but what does it take to become a bitcoin billionaire? Doing so would be incredibly difficult unless one was involved from the beginning – or if they created the currency themselves.

The name Satoshi Nakamoto is likely not the real name of Bitcoin’s creator, simply a pseudonym. Numerous attempts have been made to uncover the enigmatic creator of Bitcoin’s true identity, to no avail. Few records of Nakamoto exist other than e-mail correspondence records between him and Bitcoin developers. What is known about him however, is that he currently holds 1.1 million Bitcoins – worth over 1.1 billion today.