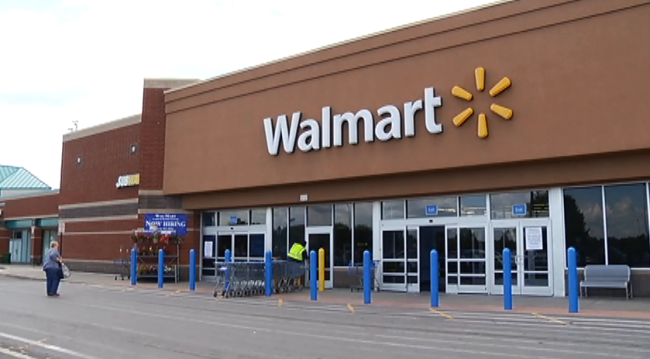 A Walmart customer visited a store last month to purchase a purse but what she found inside of it left her shocked. According to the woman, the purchase contained a letter inside. The purse, which she bought at a Walmart last month, had a letter written in Chinese, according to The Arizona Daily Star. They found out what the letter said after finding a translator.

Christel Wallace, the woman who purchased the purse, was shocked after finding out what the letter said. She told the Daily Star that her heart went into her stomach. Her daughter-in-law decided to reveal the information on the letter since she says she has no way to help. The letter did not have a name but she says spreading the word on this letter was her way of putting in her two cents.

It is not the first time that a letter is hidden inside an item to describe the conditions of a labor camp or prison. In recent years, customers have also found letters hidden in products from other companies. Walmart was contacted by The Huffington Post earlier today and they asked for the customer to show them the note so they can verify its authenticity. Ragan Dickens, Walmart’s Director of National Media Relations, also said in an email they care that their products are sourced transparently and responsibly and that they take allegations like this seriously.

Walmart’s Director of National Media Relations added that with the limited information they have now, it is very difficult to confirm the letter’s authenticity. Wallace’s daughter-in-law spoke to a local news station and said that she didn’t want this to be an attack on any store but added that this is happening at all kinds of places and people probably just don’t know.