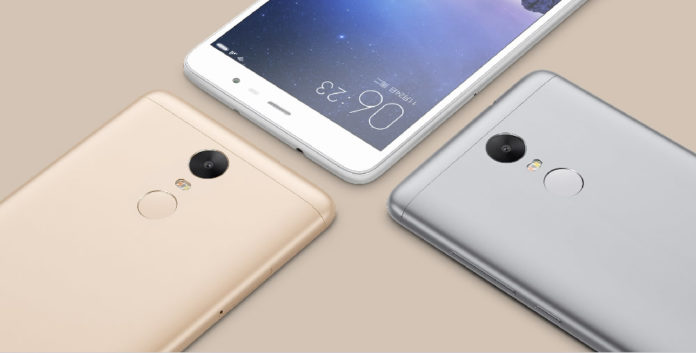 Xiaomi’s Managing Director for India said in a tweet that over four million units of the Redmi 3S had been sold in India in nine months. The tweet added that it was the highest selling phone ever in online India.

The Xiaomi Redmi 3S, released in June, is just one of many phones that the company offers at a great price. It starts at $109, making it one of the lowest priced phones in the market. According to the picture posted on Twitter, the four million sold include all variants of the Redmi 3S. The Redmi 3S series also has the Redmi 3S Prime, which was released a few months later at a price of $140.

In February, the company announced that it had sold three million Redmi 3S units in less than six months. The phone has continued selling well since, adding a million more units sold and setting a company record in India.

The news come just days after Xiaomi announced its expansion into Latin America by releasing two phones in Mexico. The company currently sells most of its phones in China and India but it appears that it has bigger plans for 2018. The first Xiaomi phones for Mexico are the Redmi 4X and Redmi Note 4.

Xiaomi appears to be doing very well in India and the company has yet to release its flagship smartphone, the Xiaomi Mi 6, in most countries. There are rumors about the Xiaomi Mi 6 not being released in India but some tech sites have recently reported that it will be released at the end of the month, weeks after it debuts in other countries. The flagship has caught the attention of many fans but the company has also confirmed that it is working on the Mi Mix 2, which is rumored to be coming later this year. The current Mi Mix has sold out in seconds and fans are hoping that the second version is available outside of China this time.

What do you think of the Redmi 3S? Let us know in the comments.