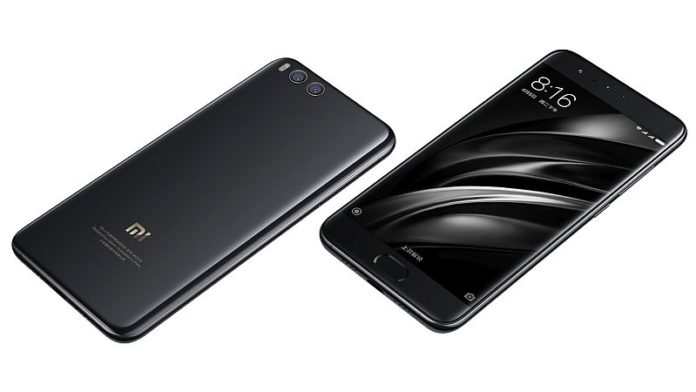 Xiaomi has done it again, this time with its flagship phone, the Mi 6. The Xiaomi Mi 6 went on sale just a few hours ago and it was quickly sold out. The phone went on sale for $73 higher than the base version but that didn’t stop customers.

Xiaomi’s Mi 6 has been on sale in China for a few weeks now but the Ceramic Edition was one that many fans were waiting for as it not only looks good but it will be produced in limited quantities. The Xiaomi Mi 6 Ceramic Edition has a ceramic body and gold trim on the dual camera and logo on the back of the phone. Xiaomi recently did something similar with the Xiaomi Mi Mix, releasing a more expensive version with gold trims on the camera and fingerprint sensor. Like the Xiaomi Mi 6 Ceramic Edition, the Mi Mix is being produced in limited quantities. The company reportedly makes just 10,000 units every month.

The Mi 6 Ceramic Edition also have another thing in common, they both have sold out quickly during sales. The Ceramic Edition had its first sale today but the Xiaomi Mi Mix has done that almost in every sale. Its first two sales ended in less than a minute.

The Xiaomi Mi 6 base version remains a great option for those who missed out on the sale. The phone has dual cameras, 6GB of RAM, 64GB or 128GB of storage, Snapdragon 835 processor and a 3350mAh battery.

What do you think about the Xiaomi Mi 6? Let us know in the comments.