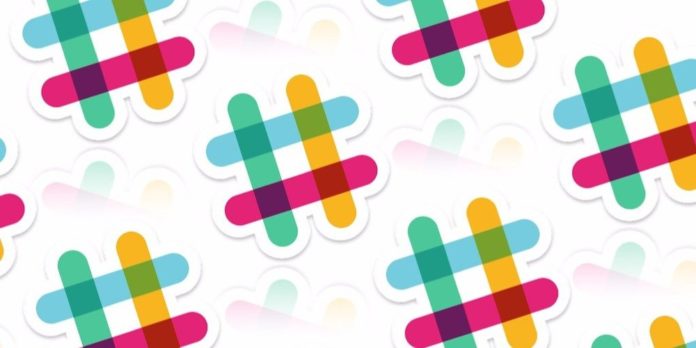 Slack, a messaging service available on website and app, is reportedly drawing interesting from big companies, including online retailer Amazon. According to people with knowledge of the situation, a deal between Amazon and Slack would be the biggest ever by the online retailer. Amazon has acquired other services in the past but this deal could be for billions.

A Slack acquisition would add yet another service to the online retailer. The company recently debuted a service called Amazon Chime, which allows users to make voice calls, video conferences and share content.

Amazon and Slack have not commented about the rumors but the messaging service has reportedly drawn interest from other companies. In early 2016, tech sites reported that the company could be worth $4 billion. People with knowledge of the situation say the company is valued at around $9 billion. Slack, which made its debut three years ago, has become a favorite among teams looking to communicate and get work done quickly.

Amazon has added a number of services in recent years, mostly for its Amazon Prime membership. The online retailer now offers free two day shipping, original series and movies, discounts and many other benefits with the membership, which costs $99 a year.

It isn’t the first time that the messaging service has drawn interest from a big company. Last year, it was rumored that Microsoft was interested in acquiring Slack. According to people familiar with the matter, the talks never got far enough between Slack and Microsoft.

Slack began as an internal tool by the company but it is now one of the popular options for teams across the world. What do you think about the rumored interest? Let us know in the comments.