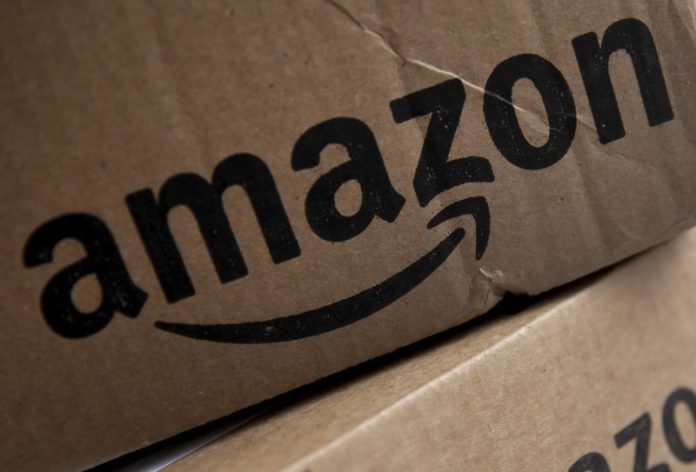 A few months ago, Amazon was heavily criticized after customers saw doormats with India’s national flag being sold on the website. The doormats, which were being sold on its Canadian website, were removed shortly after. But the online retailer is back in the news for another product.

The product being criticized is an ashtray, which has a nude woman carved inside of it. The nude woman is also sitting with her legs wide open. The ashtray was heavily criticized by customers and had a one star rating out of five in its first 16 customer reviews. The product description mentions that the ashtray is for home decor or bar decorations. The online retailer removed the product from the website. Its price was Rs 4,249 ($65) before it was removed.

It is the second product in recent months that is removed by Amazon. The listing received many one star reviews and comments before it was taken down. Customers commented that the ashtray was insulting to women worldwide and that the product was trending on social media for all the wrong reasons. Amazon India removed the product after seeing that it had been flagged and commented by many.

In January 2017, India’s Foreign Minister threatened to cancel the visas of Amazon employees in India if the online retailer did not remove a doormat that had the national flag. The doormat with India’s flag also received many comments and was removed from the website. The online retailer also apologized for selling the product, which was being sold on its Canadian website.

Amazon India, which has millions of products on its website, was contacted by BGR India and a spokesperson confirmed that the product was no longer on sale. The spokesperson also said that each seller is provided with a list of guidelines.