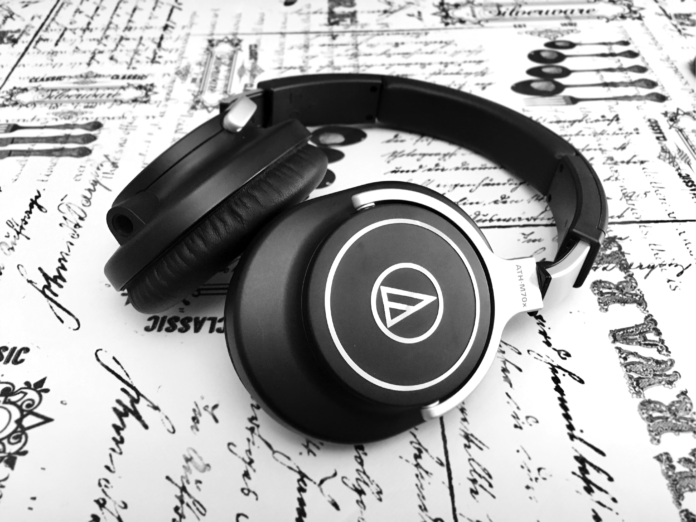 After Beats headphones, the Audio Technica M50x is one of the most popular headphones out there today. Check any headphone site – the ATH-M50x is recommended time and time again. Featuring the fun V shaped sound signature, they’re perfect for the mass market, and they’ve lured many a Beats user, which is a great thing. Today I’ll be reviewing it’s bigger brother, the Autio Technica M70x. The M70x has a slightly altered design, and features a much flatter frequency response. Unlike the M50xs relatively modest price, the M70x comes in an eye-watering $419, more than double the M50xs price of $199. Let’s see how it compares in this review. 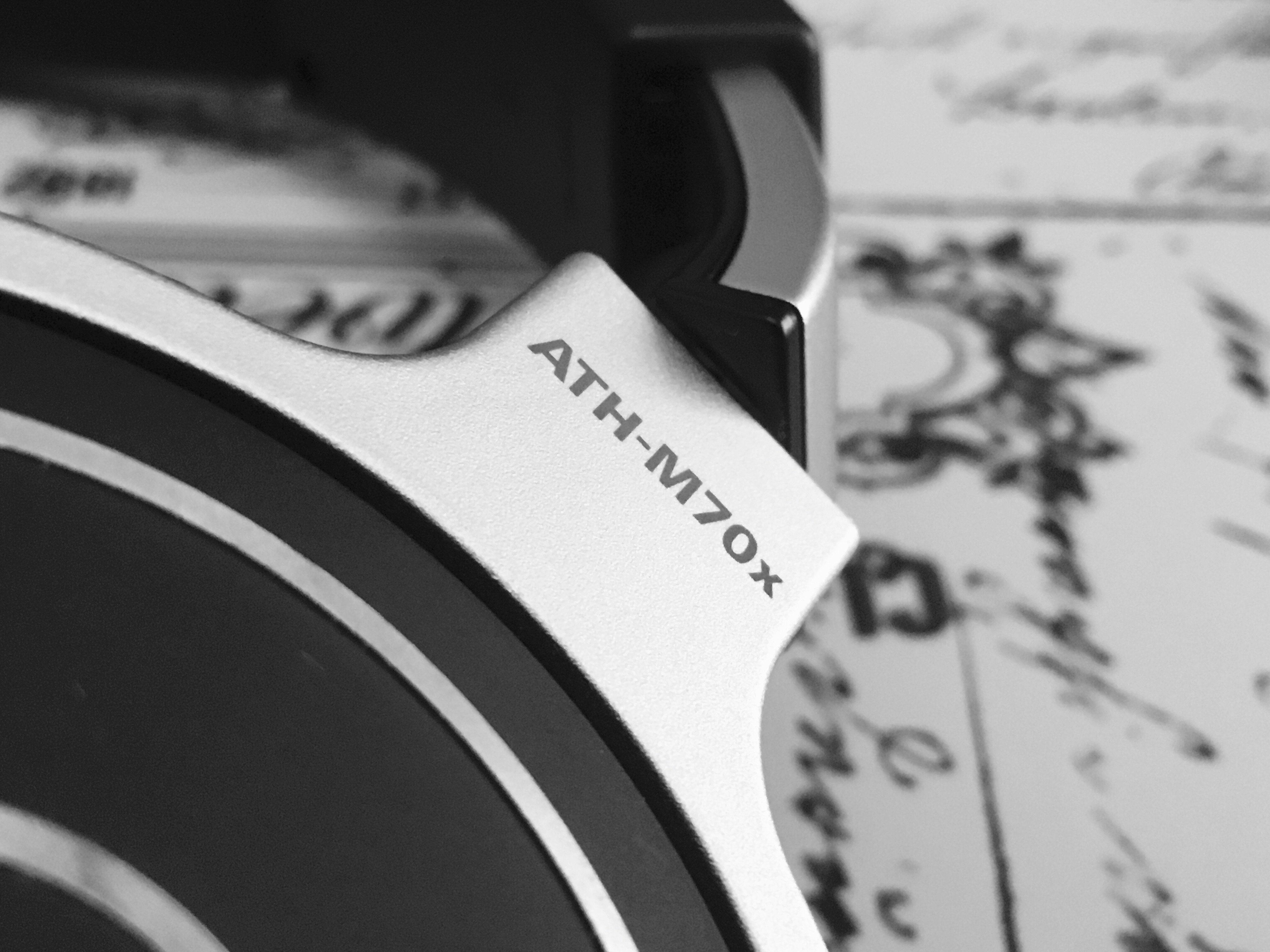 The M70xs look very similar to the M50x, M40x, and even M30x. They obviously all follow the same design philosophy, and while I would have liked Audio Technica to give the M70x a more ‘premium’ look, there’s still a little differentiation. Most notably, there’s metal on some key parts of the headphone, instead of plastic. What you lose in the process is the foldable design. These headphones won’t fold up, so it’s carrying case is all you’ll get – no carrying bag included. Personally, I find that a good thing, since I found the mechanism of the folding design on the m40x and m50x rather cumbersome and difficult to use. Purely aesthetically, the folding design also made them look like DJ headphones, instead of Audiophile/Studio Headphones.

What’s In The Box

For the price, the Audio Technica M70x comes with a relatively standard set of accessories bundled in the box. There’s a large hard carry case, the headphones themselves, and a smaller pouch. The smaller pouch contains the 9-foot cable, the 3-foot cable, and the coiled cable. For regular use, the 3-foot cable is standard. The box itself is quite large, but the whole package isn’t too flashy.

Even though it’s expensive, the Audio Technica M70x isn’t feature filled. It’s not wireless, doesn’t have active noise cancellation, and it isn’t even foldable. Without a doubt, it’s key features are it’s sound, build quality and brand. While it’s always nice to have a wireless headphone with noise cancellation, the Audio Technica M70x would be going against its grains if it were to include those features, as both of those reduce sound quality. This headphoneis marketed as a audiophile/producer headphone, so it’s primary focus is accurate sound.

After listening to the Audio Technica M70x for a while, I can say that I’m a fan. Unlike its consumer focused little brother, the M50x, there’s no bass bump, and no treble bump either. Instead, the headphone is relatively flat sounding. While a flat sound might sound off-putting and boring, it’s a great way to listen to music, as it’s exactly as the artist intended it to be. Since my own earphone of choice is my Jaybird Freedoms with my custom EQ, these sounded a little mid heavy, and I thought there wasn’t enough treble. However, it’s a very pleasant sound, and the sound is far less fatiguing than the sound from the M50xs. Soundstage is okay, but since it’s a closed back headphone, it’s not amazing.

If you like the sculpted frequency response of the Beats Studio, or the M50x, you may not like the flat sound of the M70s. Boringness and lifelessness are synonymous with it’s flat sound from a consumer perspective, but for me, this flat sound is exactly what I want. Although they share roughly the same name, the M50x and M70x are very different headphones, so I wouldn’t say the M70x is “better” for, say, a Beats fan. Overall, the sound is clean and balanced, and if I had the money, I would have bought one by now.

The ATH-M series have always been very comfortable headphones, and the M70x is no exception. Although the earcups fit snugly on the side of your head, there’s no discomfort, even when using the earphones for a long time. The leather earcups and headband make for a very pleasant listening experience. If you’re far away from the source of your music, you can still move freely, as the Audio Technica M70x includes a huge 9-foot cable. This is designed with audiophiles and producers in mind, as many may have their sources going through multiple systems and ending up far away from their listening position.

The Audio Technica M70x is a beautiful and magnificent piece of audio equipment. It’s the very best of the ATH-M line, and it proves it’s worth with it’s sound, design, and build quality. Though it’s not “fun” to listen to, and doesn’t have a “thumpy” sound, if you’re looking for an accurate and precise representation of the music you love to listen to, look no further. At $419, they’re not cheap, but if you have the money to spare, they’re definitely worth the money.