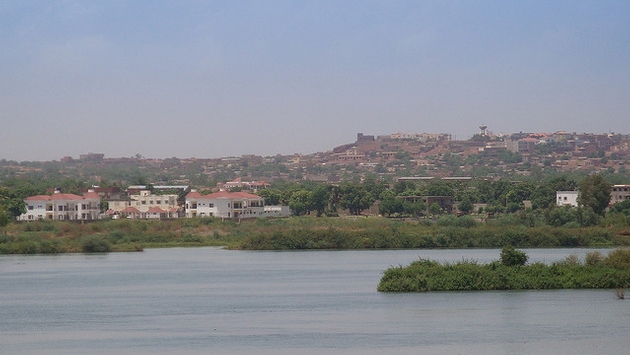 Mali’s Security Minister Salif Traore has confirmed to the AFP news agency that four gunmen were killed and four others were arrested during the attack on the resort on Sunday. According to officials, the gunmen entered the resort on Sunday and killed five people.

The security ministry spokesman confirmed during the attack that 32 hostages had been rescued at the resort, which is located 30 minutes away from the capital. Authorities blocked off the area during the rescue operation and it was initially reported that two people had died.

The security minister said one of the attackers left behind bottles filled with explosive substances and a machine gun. The popular tourist attraction was blocked off by Malian security forces and French soldiers.

One witness who was near the resort when the attack began says police exchanged fire with the attackers as tourists fled the resort. He mentioned that there were police vehicles on the scene and a helicopter watching from above.

The resort is a popular tourist attraction and is visited by many during the weekend. The area is also visited by soldiers in the European Union training mission in Mali (EUTM Mali). EUTM Mali tweeted during the attack that it was aware of the situation. A spokesman for the Portuguese armed forces said the resort is often visited by soldiers during their time off operations. The spokesman confirmed that a Portuguese soldier who lost his life during the attack was part of EUTM Mali. A Malian woman, a soldier and a Gabonese and Chinese civilian also lost their lives in the attack.