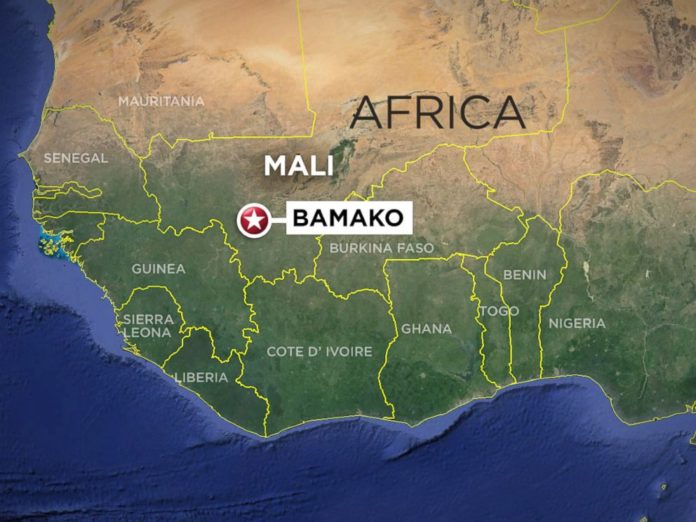 Mali’s Security Minister, Salif Traore, has confirmed that two people are dead after gunmen entered a tourist resort. He also confirmed that authorities had freed 20 hostages.

The resort attacked by the gunmen is a popular area visited by people from around the world. The security minister spoke to AFP and said that it is a jihadist attack. He added that the country’s special forces freed 20 hostages but that unfortunately there are two dead.

The resort is a popular attraction for tourists and wealthy Malians. The area has plenty of activities and it is usually visited by many during the weekend. The security ministry spokesman said that security forces are in place and that the resort was blocked off for the operation. According to recent reports, Malian soldiers and France’s counter-terrorist force are in the area.

The area is now blocked off and witnesses say authorities have exchanged fire with the gunmen. One witness said tourists were fleeing the resort when police began exchanging fire with the gunmen. He added that there were police vehicles and soldiers in armored vehicles on the scene. Locals also said they heard shots being fired at the luxury resort.

In 2015, 20 people were killed when gunmen took 170 hostages at a hotel in Bamako. The country has been in a state of emergency since the attack on the hotel.

The US Travel – State Dept said on Twitter that the ongoing attack is at Hotel Kangaba, which is 30 minutes from Mali’s capital, Bamako. The tweet also asked people to avoid the area. Just a few minutes ago, the Sky News Newsdesk Twitter account reported that the security ministry in Mali said that they had rescued 32 guests at the resort. CNN International Twitter account also reported just a few minutes ago that shots had been fired at the resort.