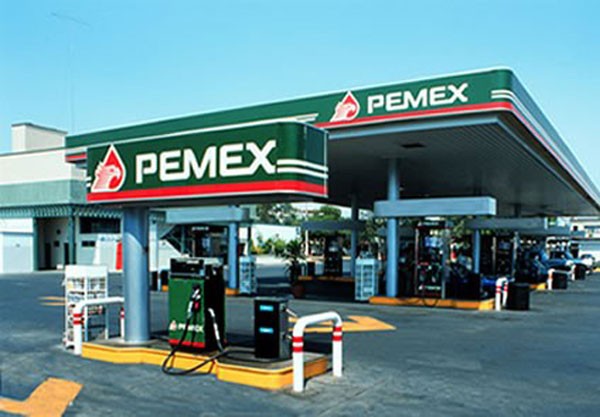 The news were confirmed by a Pemex official, who revealed authorities had found 14 gas stations selling the fuel and diesel. Half of the stations caught selling are in Puebla while the other seven are in other places. 14 stations are said to be involved but only half were closed by authorities today.

Pemex supplies more than 10,000 gas stations across Mexico and the state-owned petroleum company saw that something was wrong when it looked at the numbers. Pemex knows how much it supplies to each gas station and when it saw that fuel and diesel continued to be sold, despite the company not sending supplies to that station, they quickly began looking at the numbers. According to the official, the gas stations stopped buying fuel and diesel but continued selling it.

Fuel theft has become a big problem in Mexico in recent years. In 2012, authorities seized two ships that were carrying stolen diesel. The diesel found in one of the ships was believed to be from Pemex. Recent estimates say Mexico loses about 20,000 barrels every day. In recent years, authorities have started to combat fuel theft and the closing of seven gas stations today is the latest move.